Denys Serhiichuk
Was today's decline a correction before a further rise? 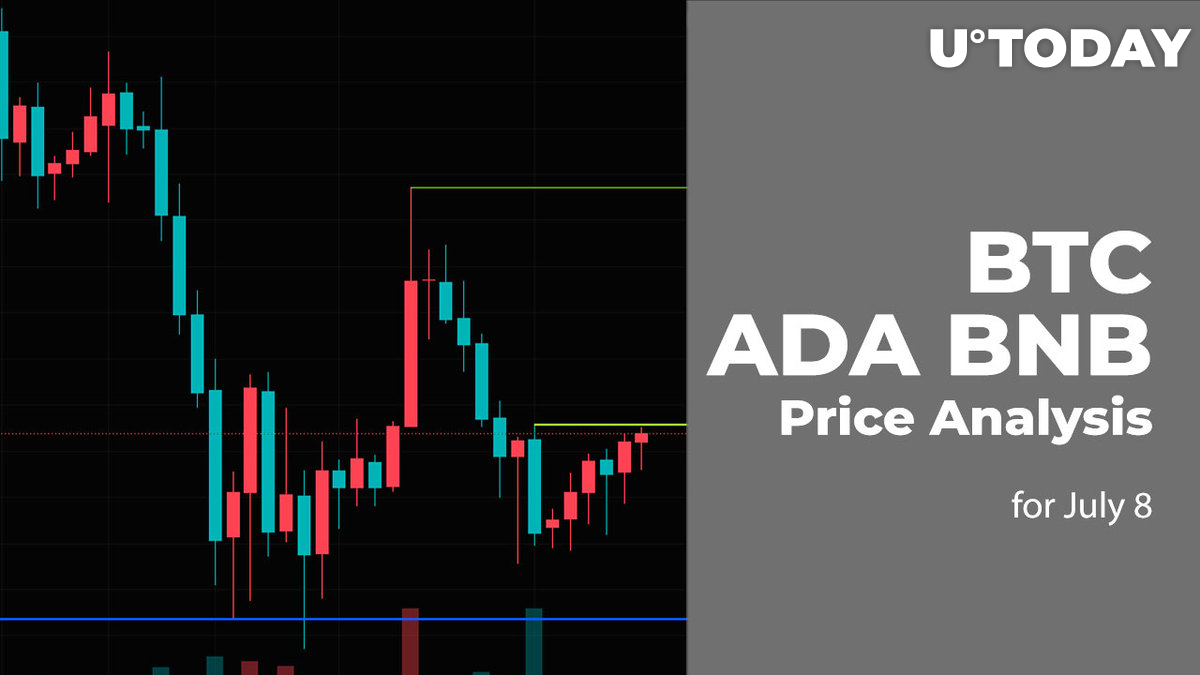 After the slight correction at the beginning of the day, the cryptocurrency market is on its way to new local peaks.

On the daily chart, Bitcoin (BTC) could not return to the $23,000 mark yesterday. However, the rate did not go below $21,000, which means that bulls are ready for a continued upward move.

If buyers can hold the initiative until the end of the day, there are chances to see further growth to the nearest resistance at $23,288 within the next few weeks.

Binance Coin (BNB) has made a false breakout of the local resistance level at $245.2. But the price does not seem ready to fall as the native exchange coin remains trading above the vital $240 zone. If bears cannot change the situation, there is a possbility to see the test of the $250 mark shortly.

Cardano (ADA) is showing the same price change as BNB, growing by 1.12%.

Despite the growth, Cardano (ADA) is neither bullish nor bearish as the price is far away from the support and resistance. The sideways trading is also confirmed by the low volume, which means that none of the sides is ready for a sharp move. The growth may occur only if bulls return the rate to the $0.50 area.