Alex Dovbnya
On top of that, the cyber criminal will have to pay a hefty fine of almost $500,000 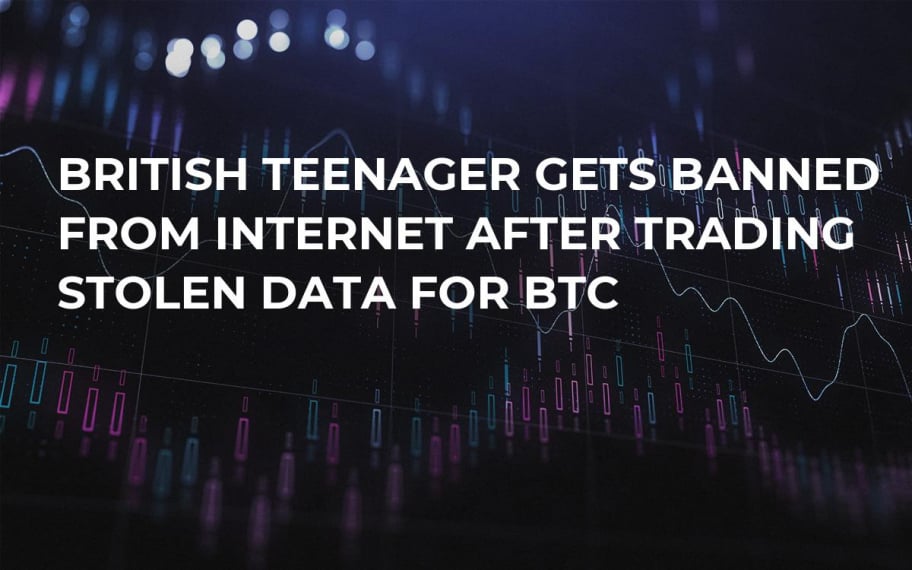 According to Hard Fork, Elliot Gunton, a 19-old teenager from the UK, will spend 20 months in jail after stealing personal data and selling it on the dark web in exchange for BTC.

The Norwich Crown Court also issued a Community Behaviour Order, which bans Gunton from using the internet for three and a half years.

During a routine visit, the police were supposed to check whether Gunton was complying with a sexual offense order that was given to him back in 2016. Since the officers had the authority to check his computer and browsing history, they’ve managed to find out that the former convict was also involved in cybercrime.

Gunton would offer his customers hacking services for $3,000 worth of BTC. He was able to accumulate $334,000 worth of BTC (the whole sum has been confiscated by the police). However, the unfortunate criminal will have to pay back almost $500,000.

According to Detective Sergeant Mark Stratford, the police should be ‘at the forefront of technological advancement’ in order to combat such instances of cybercrime.

Apart from barring Gunton from using any device that is capable of accessing the internet, the order explicitly states that the offender will not touch any software or hardware cryptocurrency wallet without notifying the police.

Today’s sentence will ensure he cannot continue with this kind of criminal activity and the team remain committed to pursuing and identifying anyone involved in this kind of crime,” Stratford warned other criminals.