BREAKING: Sotheby's to Accept Bitcoin and Ethereum After Partnering with Coinbase 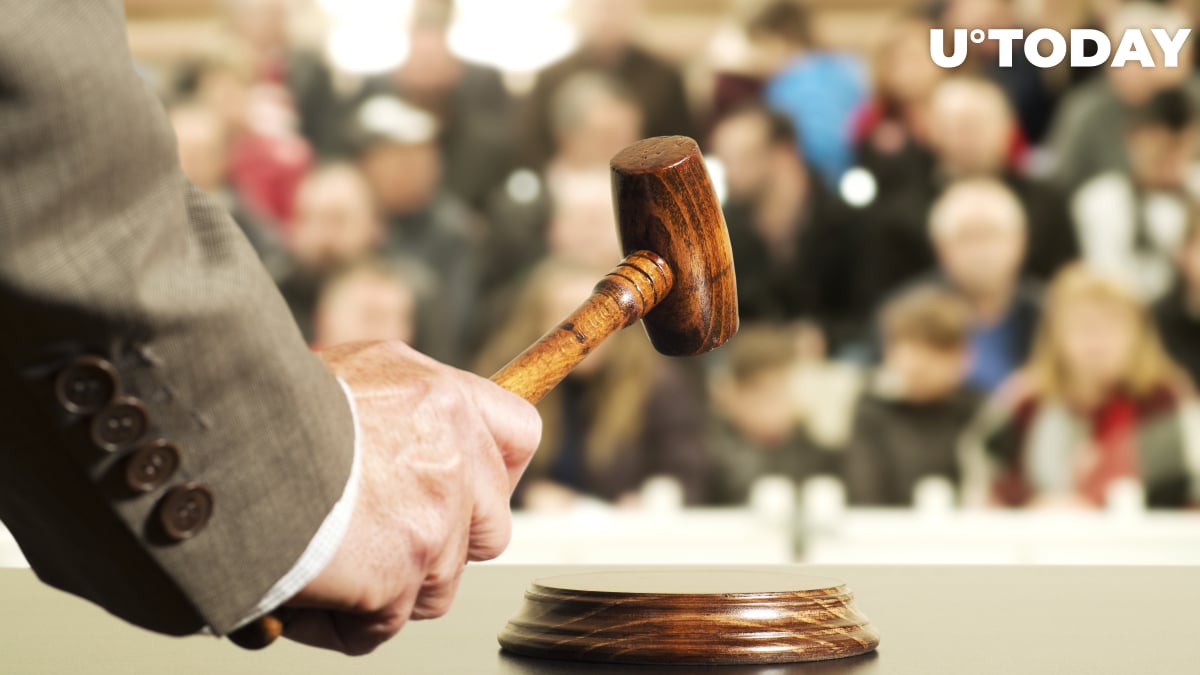 Sotheby's CEO Charles F. Stewart has announced that the leading auction house will start accepting Bitcoin and Ethereum during the Tuesday broadcast of CNBC's "Squawk Box":

We are really excited to make this happen. It's something we have been thinking about for quite some time.

Art lovers will be able to bid for "Love Is in the Air," the most famous painting by pseudonymous British street artist Banksy, with crypto next week.

Ads
Related
Playboy Launching NFT Art Gallery on Ethereum-Based Platform
When asked whether the corporation will keep its crypto or convert it into dollars, Stewart said that it would be up to artists to decide:

That will ultimately be up to them.

In mid-April, Sotheby's had its first non-fungible token auction hot on the heels of Christie's historic $69.3 million Beeple NFT sale that grabbed mainstream headlines in March.