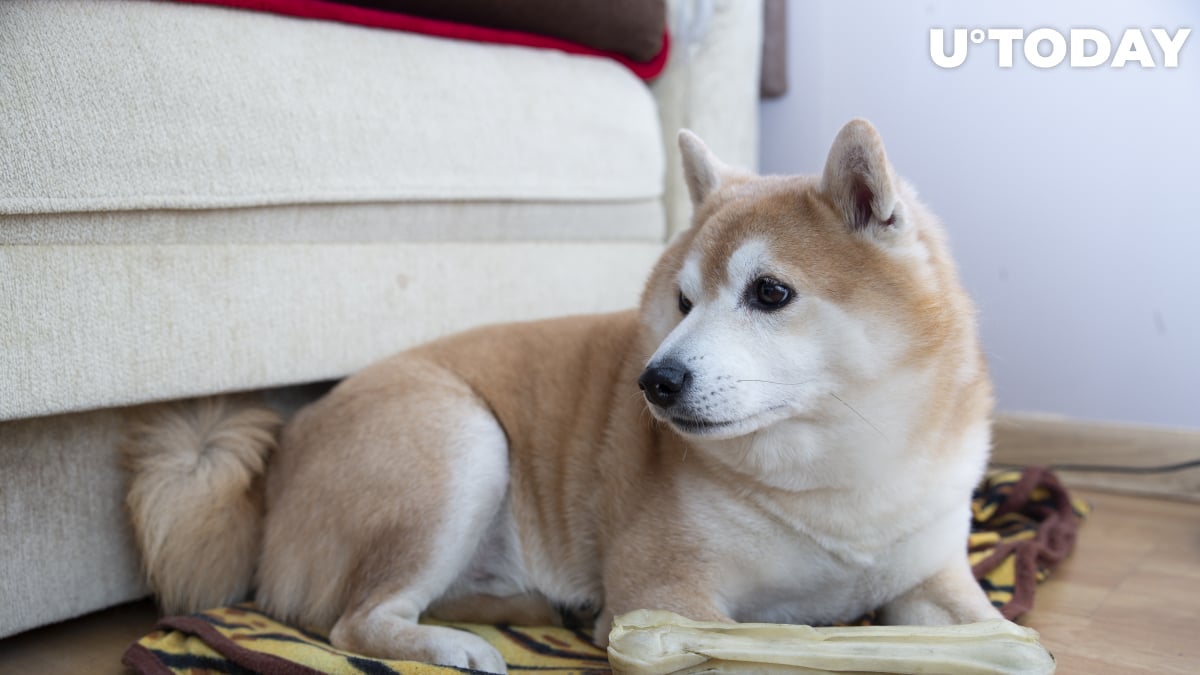 Seychelles-headquartered cryptocurrency exchange MEXC has listed Bone ShibaSwap (BONE), the governance token of the decentralized exchange (DEX), in its assessment zone, according to an announcement posted on Monday.

BONE’s supply is capped at 250 million tokens. Presently, its market cap stands at $27 million, according to data provided by CoinGecko.

Presently, the token is also available on BKEX and Hotbit. Yet, Shibaswap accounts for the lion’s share of BONE’s daily trading volume.

As reported by U.Today, Shiba Inu developers announced the official beta launch of the first phase of a decentralized autonomous organization called Doggy Dao, which will put the community in control.

Related
Shiba Inu (SHIB) Fully Retraces Late-October Rally
DAO 2, the next iteration of the project, will add more complexity by introducing additional use cases for BONE and its staked version.

Last month, developers confirmed that BONE would be used as a native token on the yet-to-be-launched Shibarium layer-2 solution, which is expected to dramatically bring down the cost of transactions.

Despite all these developments, Shiba Inu (SHIB) is struggling to regain its momentum, recently dipping to the lowest level since mid-October.
#Shiba Inu