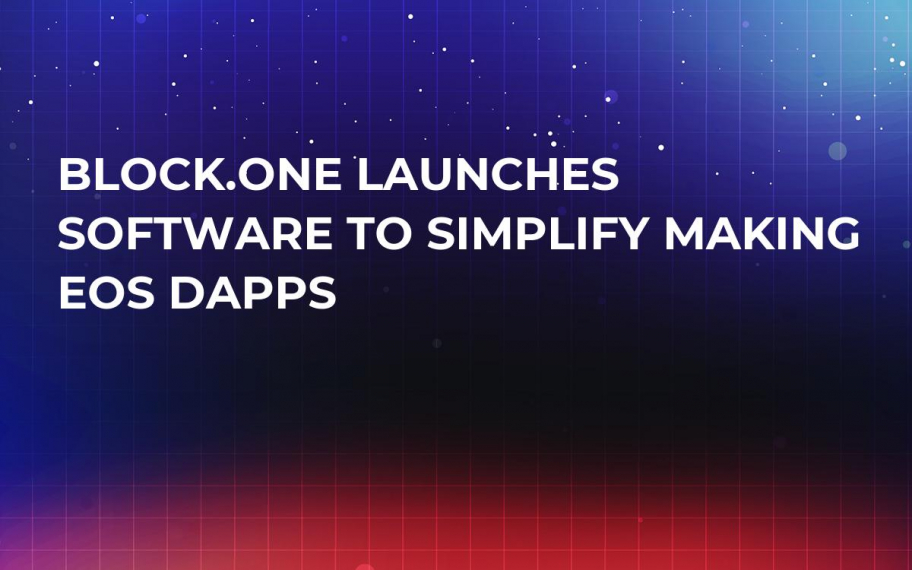 The new software Demux is to let databases receive updates directly from the main network.

The creators of EOS, Block.One team, has published an announcement regarding the new open-source tool they have released.

It was made in order to help design decentralized apps (dApps) in a much easier way. Demux provides a link to regular systems of managing databases.

The idea was taken from Facebook’s Flux Architecture and Redux– the state container for apps written in JavaScript.

The actual benefit of using this new development tool is that Blockchain events will be updated to a Mongo/PostgresSQL database. Besides, this will be done automatically.

Thanks to this, creating databases will become easier, since these packages are known to a large number of developers. Besides, they are cheaper, taking into account the smaller number of interactions with the main ledger.

‘Monsters’ of traditional coding may find this tool primitive. However, the EOS team states that the interface of the prior development tool was quite limited. This led to the appearance of multiple simple queries. But now there will be just one, but a more complicated one. This is of great importance if you consider scaling an important factor.

The Block.One team assures everyone that from now on developing EOS apps will become much easier with Demux.

This news has not pushed the EOS price up but this is a fundamental technical improvement, so the positive effect may show itself later.