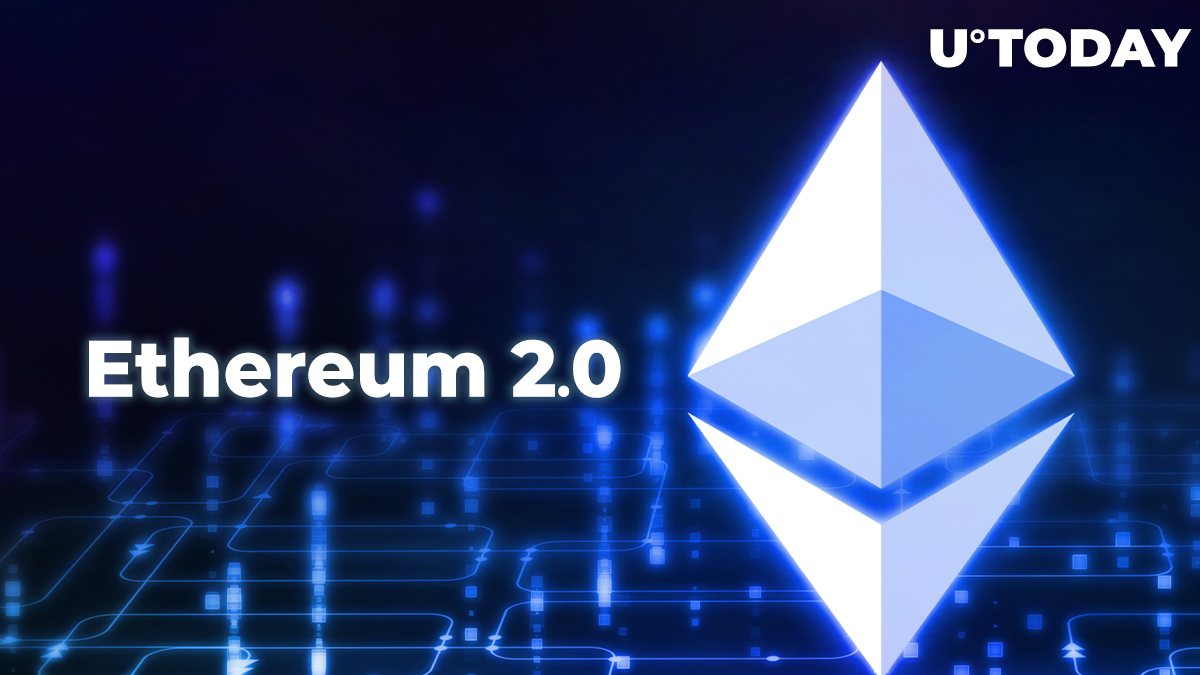 A very thoughtful analysis of the many aspects of the upcoming Ethereum (ETH) transition to Proof-of-Stake consensus has been released by BitMEX Research. In it, analysts explain why this sophisticated transition became the only option for Ethereum (ETH) development and how much time it may take.

As BitMEX researchers concluded, the concept of sharding, i.e. splitting of the network into dozens of interconnected blockchains, is the only way Ethereum (ETH) can respond to the growing centralization of its network. In turn, this centralization was caused by an upsurge of complexity (and, therefore, the price) of mining computers required to process the increased quantity of transactions.

Ethereum 2.0 is set to launch as early as July 2020, assuming no further delays. Given the decision to scale via sharding, we believe there is little choice other than to attempt this incredibly complex multi-year transition to a new networkhttps://t.co/XQzh3beO6B pic.twitter.com/q6s2NaHbPs

Thus, the ETH2 transition towards sharding is rather an inevitable stage in Ethereum (ETH) growth than it is the result of Ethereans' will to move the blockchain forward.

Ethereum (ETH) has to start from scratch

The radicalism of the analyzed transition predetermined its potential problems. First of all, not all Ethereum (ETH) users impressed by its 'world computer' approach will be happy with its split nature. Ethereum (ETH) will need to find appropriate B2B use-cases.

Furthermore, ETH2 will need its own smart contract architecture as the modern contracts won't be alive in it. That said, according to BitMEX Research,

The transition will be a painful process over many years.