Yuri Molchan
The leading crypto trader of Korea, Bithumb, teams up with the Asian Internet retailer behemoth Qoo10 to launch a crypto platform 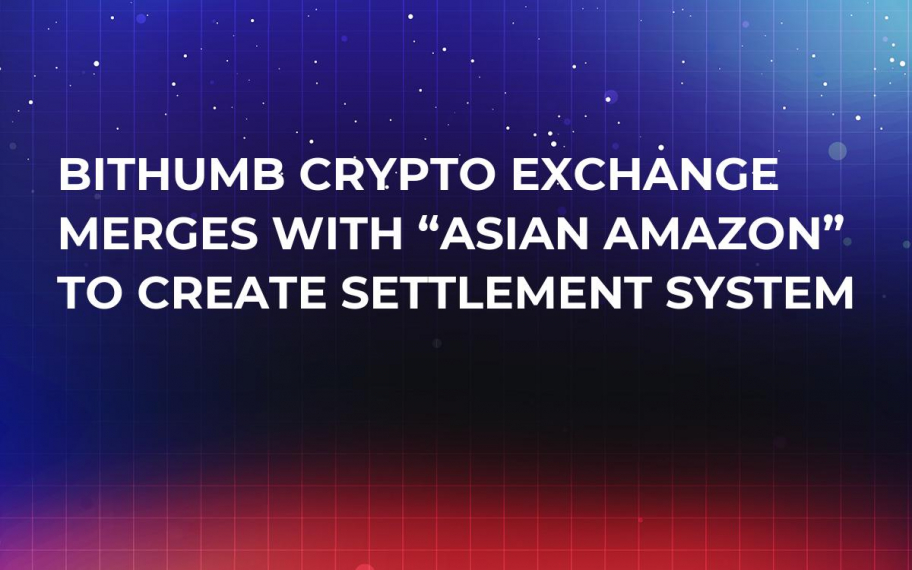 The new partner of Bithumb is Qoo10, a South Korean ‘response’ to Amazon that dominates in such regions as Hong Kong, China, Singapore, and Indonesia. The press release issued on Wednesday states that this alliance will boost Bithumb’s payment system, turning it into a global settlement option.

Bithumb to go global via Qoo10

The trading company and the giant online retailer initiated the collaboration in summer. The “Asian Amazon” plans to use the Bithumb Cache payment system integrated by the exchange in spring of this year. Bithumb’s system is a password-protected payment service that enables users to convert their money to make financial transfers.

The new collaboration of these two giants will allow customers to buy things from Qoo10 paying for them via the Bithumb platform.

Events prior to the partnership

In summer 2018, global e-commerce giant eBay bought Qoo10 for around $573 mln in order to boost eBay’s presence in the international field.

Last week, the Bithumb exchange teamed up with SeriesOne, an American fintech startup, in order to set up an exchange in the US which would work with tokenized securities.

CoinMarketCap states that currently, Bithumb is occupying the 76th position on the list of crypto exchanges, its trading volume per day being equal to over $3,000. 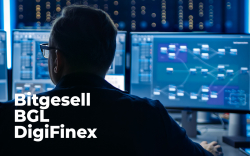