Bitfinex Faces Yet Another Controversy, Denies Its Involvement 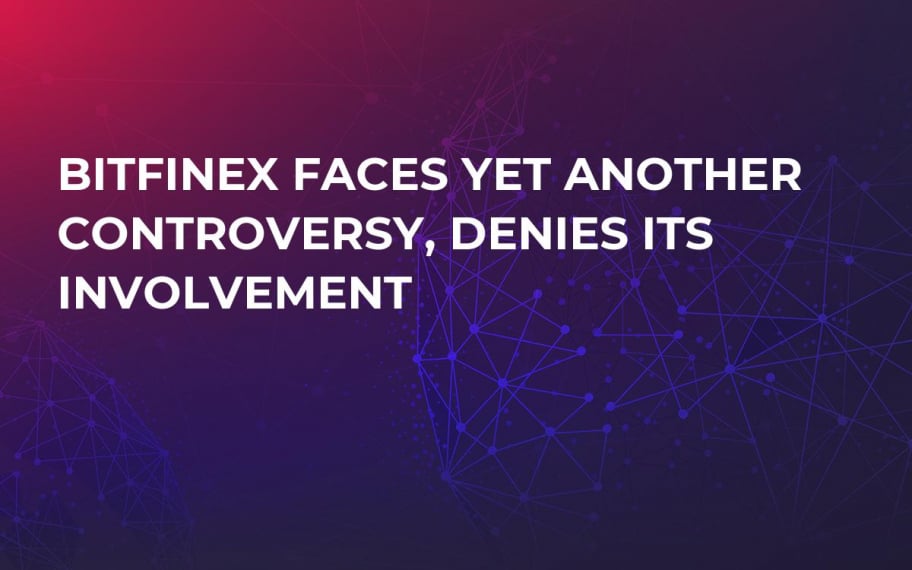 Bitfinex has recently denied its involvement in a suspicious transfer of funds that are linked to the major hack the embattled exchange suffered back in 2016, Hard Fork reports. On June 7, more than $1.3 mln worth of BTC was transferred to an unknown wallet. 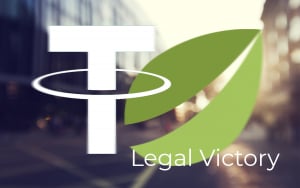 The hacker shows signs of life

U.Today reminds its readers that the security breach, which was experienced by Bitfinex back in 2016, led to more than 744,408 BTC being stolen from the British Virgin Islands-based exchange. The crypto market immediately turned into a bloodbath given that it was the second biggest crypto hack in history at that time (only lagging behind Mt. Gox).

Until now, the US government only managed to retrieve a minuscule percentage of these funds (22.66 BTC). The five transactions that were shared by Twitter account @whale_alert represent the first time when the hacker moved any money in nearly three years. Hence, there is a lot of confusion about what prompted the hacker to act now. 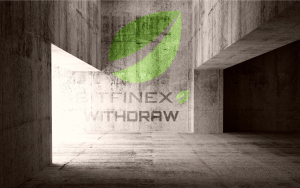 Initially, there were speculations that Bitfinex itself might be behind this transfer. In the official white paper of the newly launched LEO token, the exchange has introduced a controversial policy for incentivizing hackers by allowing them to privately keep a portion of the stolen money if they refund the rest of the sum.

However, this rumor has been recently put to rest by Bitfinex.

We are not involved, and the movement is not tied to the procedure outlined in the UNUS SED LEO white paper,” said one of Bitfinex’s representatives.