Yuri Molchan
The long recovery Bitcoin has been showing in the past week is the longest consecutive recovery it has seen this year; the recent analytics data shows why it is happening 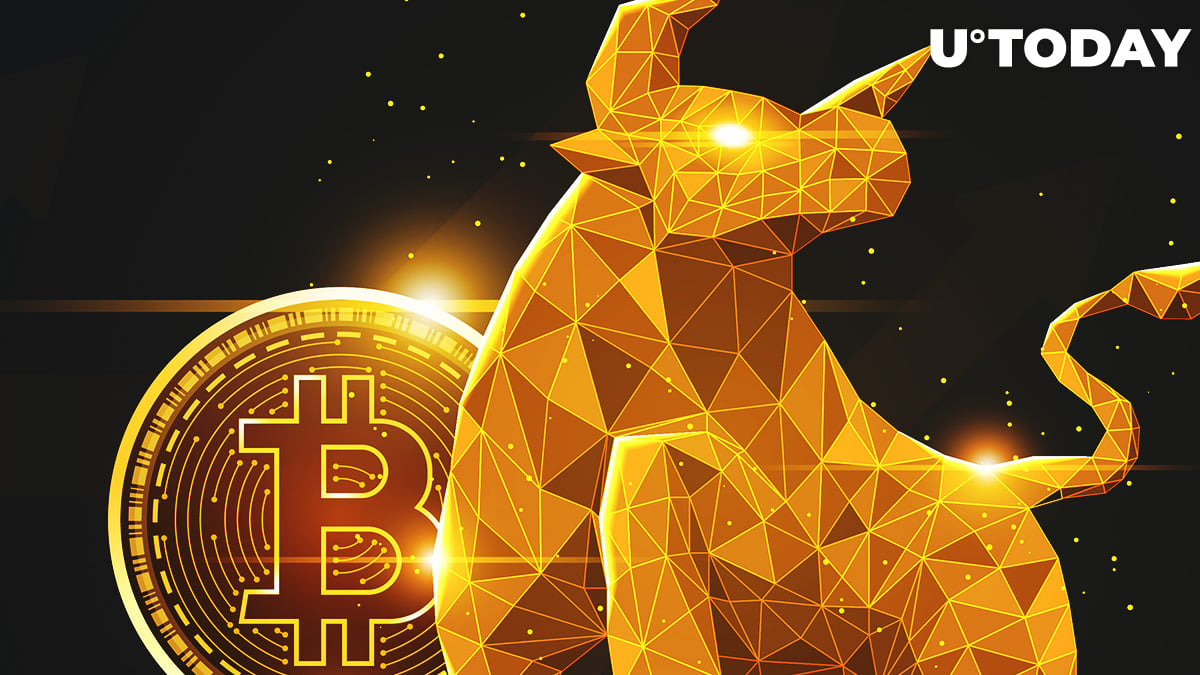 Though at the moment, Bitcoin remains well below its all-time high of close to $65,000 achieved in April, it has been showing a strong consecutive recovery over the past eight days.

By rising back to the $41,000 level, the flagship crypto added 6.1 percent. Other digital currencies, including the second-biggest coin Ethereum, have also been rising on the Bitcoin momentum.

Here's what is pushing Bitcoin up

According to recent analytics data, there are three factors that have pushed Bitcoin up, among other reasons.

However, these three metrics provided by a popular analytics vendor have gone up high, and when they skyrocket together, the analytics team tweeted, the market usually follows the wave.

The analytics report states that Bitcoin's social and trading volumes have reached a five-week high this week. Bitcoin wallet activity has surged to a three-week high.

According to data shared by a CryptoQuant analyst, there are currently three other positive factors that are playing for Bitcoin's rise—so far in the short term.

First, spot exchange Bitcoin reserves are showing a downtrend. Second, Bitcoin derivative reserves are going sideways on the chart, and the estimated leverage is at low levels, thus pushing speculators out of the market. The third factor is that stablecoin reserves on exchanges are flowing into Bitcoin.

What we are looking short-term at?

No breakout is expected to happen yet, here's why

Prominent Netherlands-based analyst Michael van de Poppe does not expect the Bitcoin price to perform a breakout yet.

Before it happens, he believes, the flagship digital currency likely needs to find a higher low. That is what Bitcoin is doing now, according to the tweet van de Poppe published on Tuesday.

#Bitcoin still acts in resistance here, through which I'm not expecting a breakout to be happening, yet.

Preferably, you'd like to see a higher low being constructed, before a breakout occurs.

At press time, Bitcoin is sitting at the $39,775 level, as per data provided by the CoinMarketCap platform.