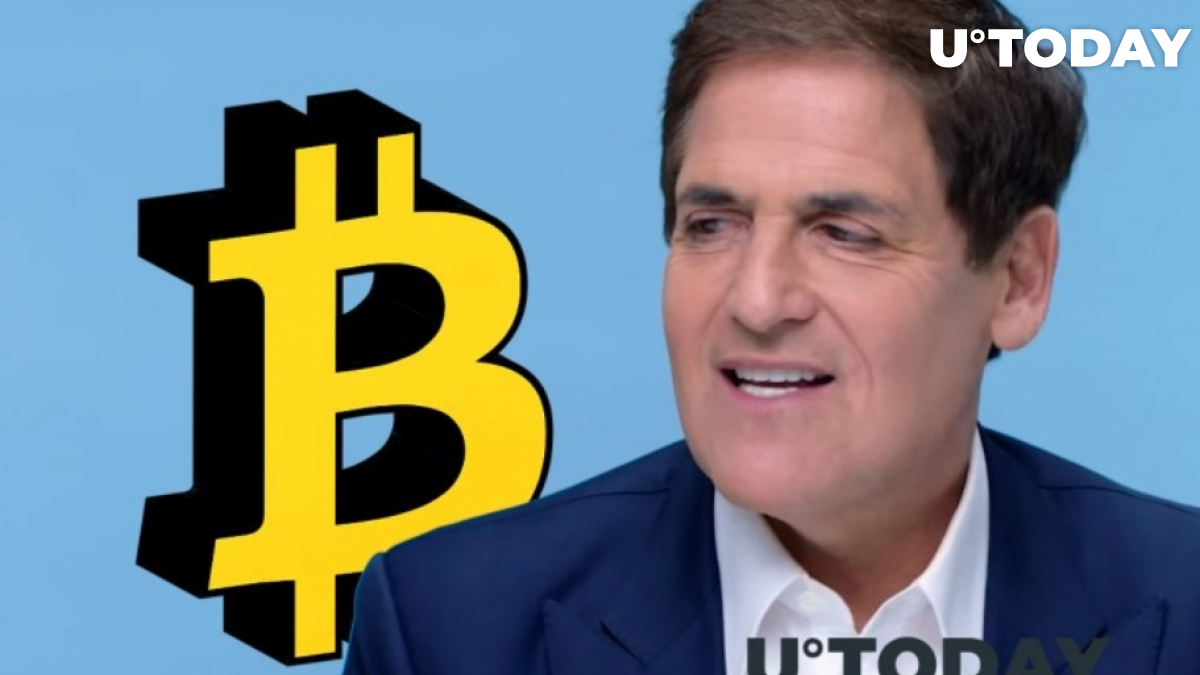 Billionaire and cryptocurrency skeptic Mark Cuban recently proposed Bitcoin to spend their coins on the Dallas Mavericks, his own basketball team.

The Mavs are currently offering a generous percent discount on every $150 purchase of their official merchandise made with the help of the largest cryptocurrency.

Dallas Mavericks fans are not keen on Bitcoin

The Dallas Mavericks started accepting Bitcoin back in August 2019 in partnership with BitPay, becoming only the second NBA team to adopt the novel form of currency.

However, the cutting-edge payment option gained very little traction. As of April 2019, his team managed to accrue a staggering $130 worth of Bitcoin.

Cuban is convinced that the cryptocurrency is not user-friendly enough to finally reach much-coveted mainstream adoption.

On a podcast with Anthony Pompliano, Cuban mentioned his frequent comparison between Bitcoin and a banana, clearly giving an edge to the letter:

You’ve got to be able to spend [Bitcoin], because right now you still have to convert it for anything that you want. And as long as you have to convert it, you’re still dependent on fiat – no matter what you say. I can trade bananas easier as a commodity than I can trade bitcoin. And I can still eat those bananas before they goes bad.

Bitcoiners are reluctant to part with digital gold

As one might have expected, the members of the Bitcoin community didn’t rush to buy Cuban’s merchandise, adopting a strong HODL mentality.

Kraken’s Dan Held has voiced his regrets about spending his coins in the past:

Don’t spend your coins on this folks! I’ve regretted spending them every single time.

Meanwhile, others were only willing to offer Cuban his much-beloved bananas.