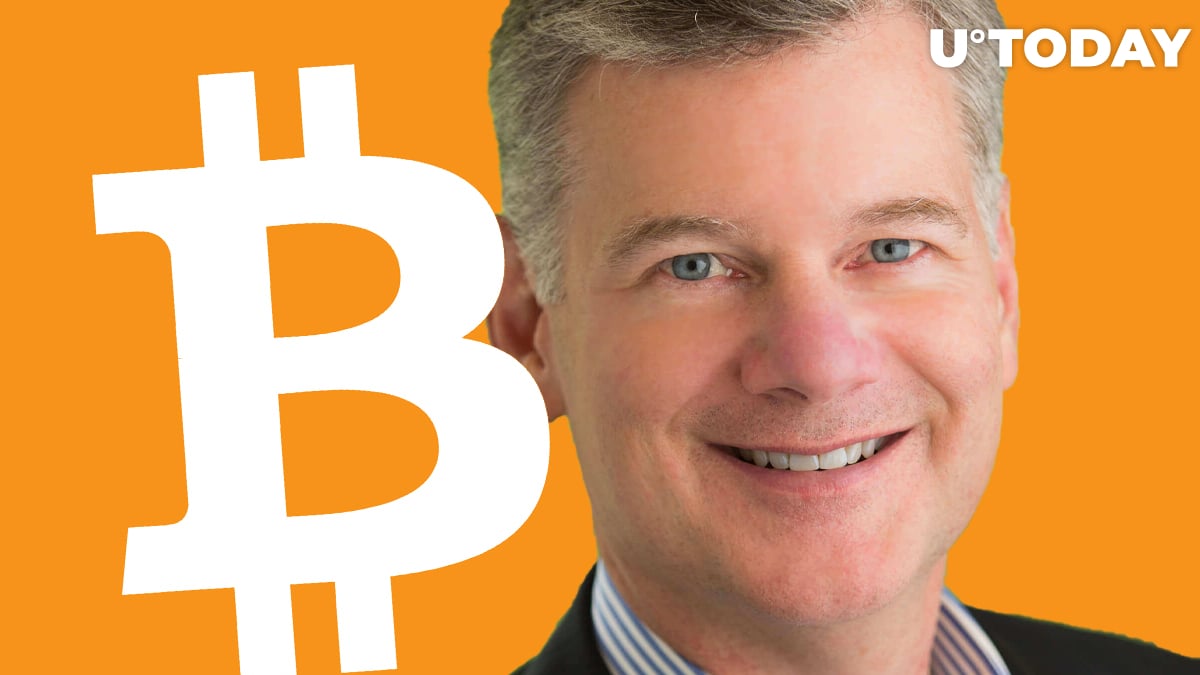 Yusko also posted a Twitter thread regarding rumors about the U.S. Treasury's plans for cryptocurrency wallets and explained in detail how unexpected shocks like that can impact Bitcoin.

One of its inventors is Alex Mashinsky, founder and CEO of the Celsius Network, who was also one of those who invented VOIP back in the early 1990s. Bitcoin is sometimes called an early version of MOIP.

Traditional financial institutions, Yusko wrote, are afraid of this technology emerging, since it will eliminate any need for trusted third parties and other intermediaries when conducting transactions.

Financial institutions, willing to keep their business models operational and relevant, try to raise barriers in the way of the adoption and implementation of innovations.

They go to governments and gain their support, using their influence and regulations to slow down the inevitable adoption of new financial technologies. This has been the strategy for centuries, Yusko tweeted.

When threatened, incumbents always turn to influence of governments to try and slow adoption of new technology through onerous regulation.

During the aforementioned interview, Yusko and the CNBC anchor also talked about rumors of the U.S. Treasury implementing obligatory KYC measures on self-custodial crypto wallets.

These rumors were shared by the Coinbase CEO, Brian Armstrong, on Thursday. Armstrong called it a bad idea, sharing details.

Now, Yusko stated that its impact on Bitcoin, a more than 10 percent rollback of the price, could be compared to the Chinese crypto ban of 2017. Back then, the Chinese government prohibited first ICOs, then the majority of crypto exchanges and then Bitcoin as an asset and an investment tool (but not private property).

Yusko assured that shocks like that can only impact the price but not the long-term value of Bitcoin as an asset and as technology.

On his Twitter page, major crypto influencer and Bitcoin advocate Anthony Pompliano has called all KYC ("know your customer") measures ineffective, saying that they prevent less than 0.1 percent of financial crimes.

The KYC and AML policies that everyone on Wall Street loves to promote are actually ineffective, overly expensive, and merely security theater.