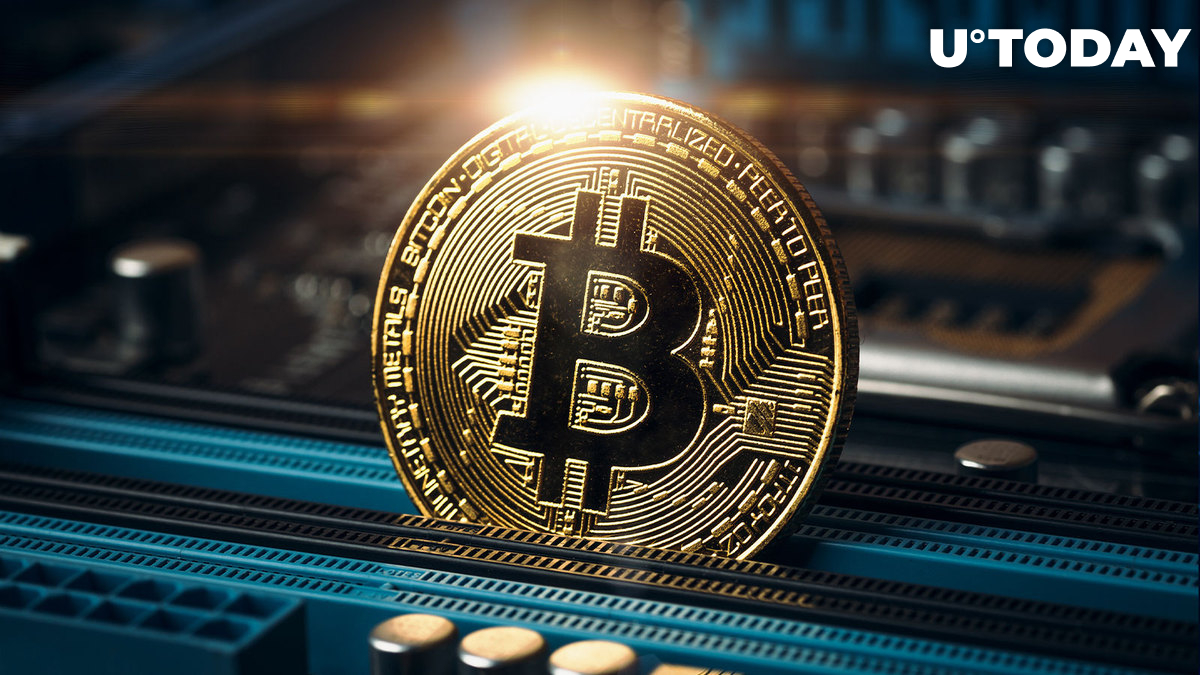 Bitcoin regained the $20,000 mark on Oct. 4, trading above the psychological level at press time. The leading crypto asset appears to be gradually gaining bullish momentum following hopes that the Federal Reserve would veer away from severe liquidity withdrawal measures.

Buyers stepped in following expectations that the Fed and other major central banks would slow tightening amid warnings of driving the global economy into recession.

Based on historical precedents, Will Clemente, a crypto analyst, previously emphasized a favorable Q4 for Bitcoin. The current increase in Bitcoin also coincides with a gain in the S&P 500.

The Fed and other central banks risk pushing the global economy into recession followed by prolonged stagnation, a U.N. agency warns, amid growing unease about rapidly rising borrowing costs https://t.co/HSnyrNOrdh

According to the WSJ, if the Federal Reserve and other central banks continue raising interest rates, the world economy might enter a recession and then experience protracted stagnation, a United Nations agency warned on Monday.

The warning is being issued amid growing unease over how quickly the Fed and its counterparts are raising borrowing costs to rein in spiraling inflation. The United Nations Conference on Trade and Development warned the Fed against continuing with its current course of swift rate increases in its annual report on the state of the world economy.

However, some observers are unconvinced that the Fed will abandon or dramatically slow the so-called liquidity tightening anytime soon, and they expect renewed dollar strength. In the meantime, analysts are keeping their eyes on this Friday's non-farm payrolls (NFP) — the U.S. Labor Department's monthly jobs report for September.