Yuri Molchan
Glassnode research company reports that the realized cap of Bitcoin has hit a new all-time high, going up by more than 5 mln USD in one day 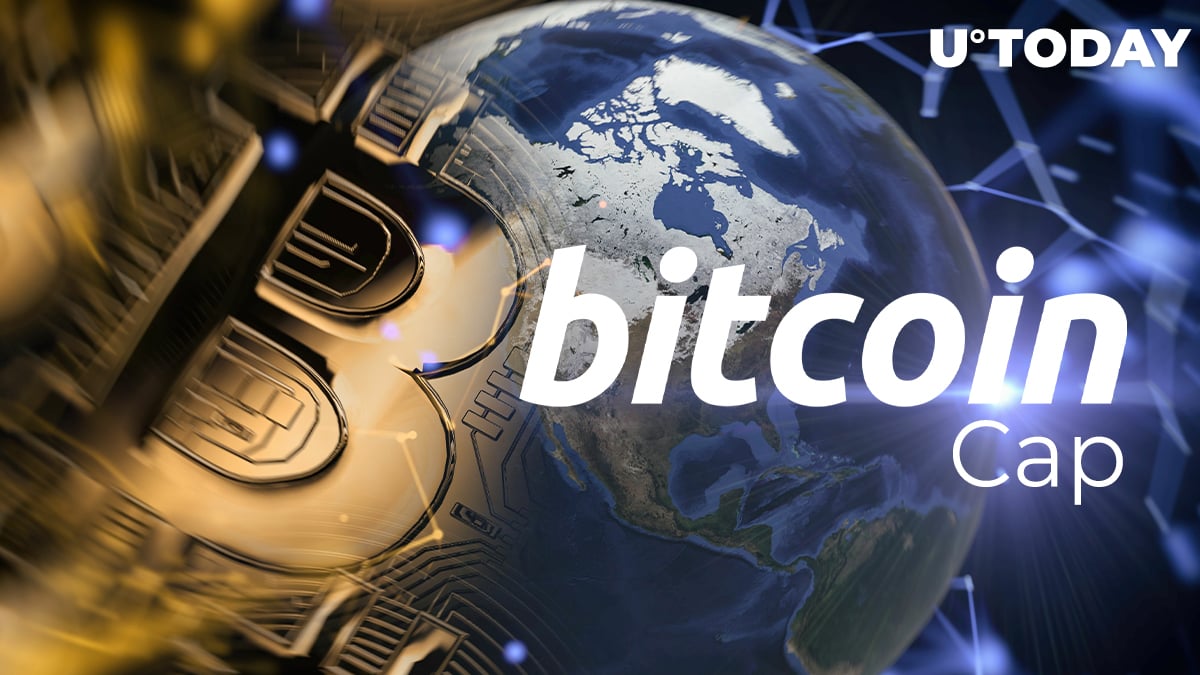 Glassnode analytics company has shared a new value for its BTC realized cap metric, reporting that, since May 2, it has reached a new all-time high totaling $109,758,629,290.65.

That is more than a $5 mln increase in one day. 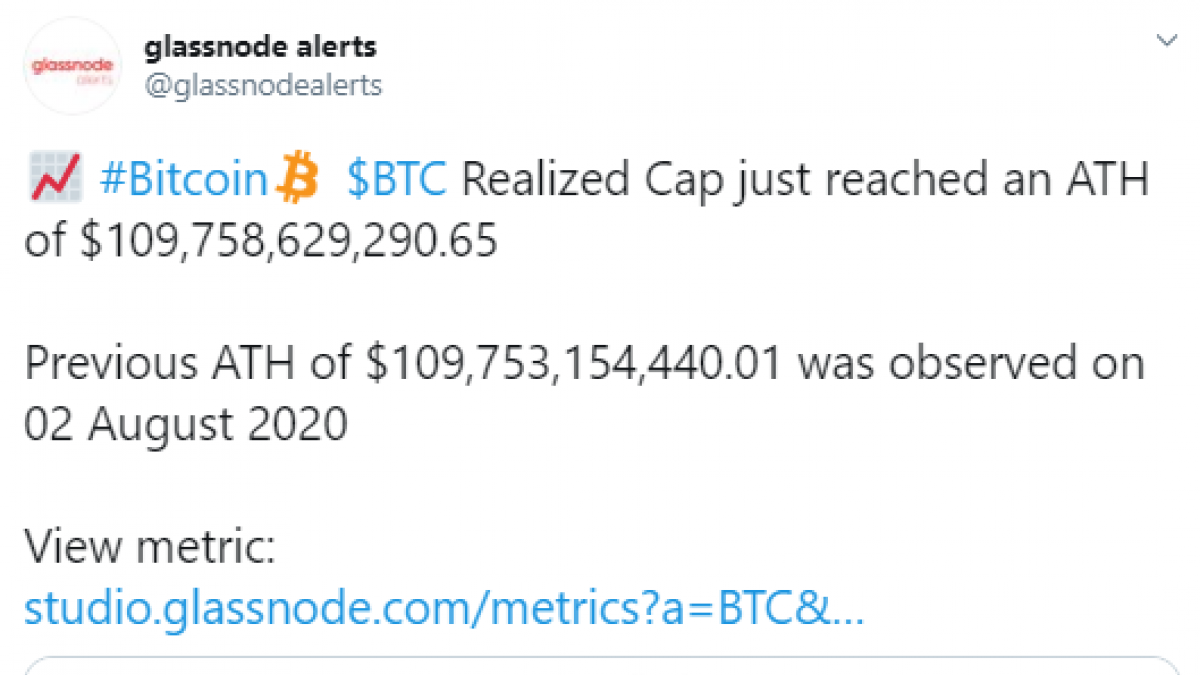 This may indicate an inflow of new investors into Bitcoin, some experts believe.

Here’s how Glassnode analysts explain the meaning of this metric: It values different parts of Bitcoin supplies at different rates rather than using the current daily close. In particular, it is calculated by estimating each UTXO by the price when Bitcoin was last moved.

Earlier, Glassnode shared data that the amount of unique active Bitcoin wallets had hit 18.7 million in July. The agency believes that currently the activity on the Bitcoin network is at the highs that were last witnessed by the market two and a half years ago. 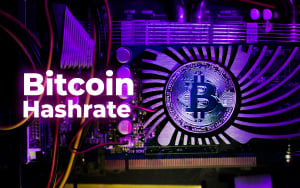 However, half an hour later, Bitcoin suddenly reversed and took a giant leap downward to $10.638 after $1.33 bln worth of Bitcoin, XRP, ETH and other cryptocurrencies was liquidated on crypto exchanges on the same day as traders decided to lock in their profits. 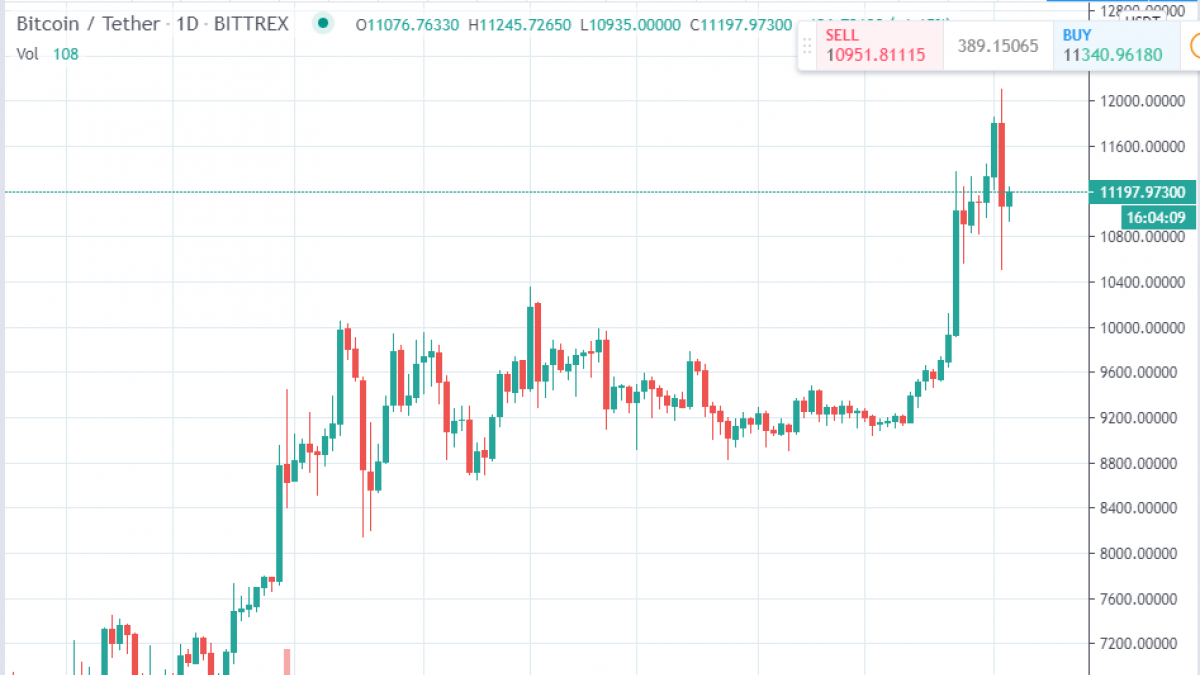 By now, the Bitcoin rate has recovered back above $11K. At press time, the flagship cryptocurrency is changing hands at $11.190, according to CoinMarketCap—showing a slight decline.

On August 1, the Glassnode analytics team tweeted that the percentage of Bitcoin addresses making a profit had reached a one-year high of 92.930 percent.

That was indicative of the market being overbought with the possibility that traders would start taking their profits off the table. 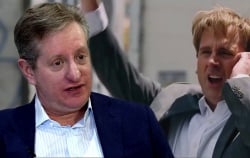