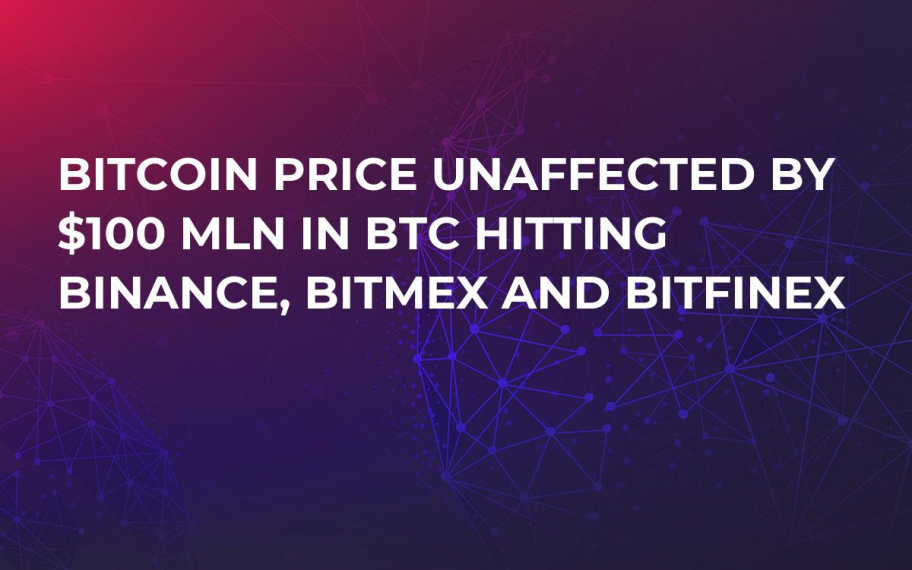 Recently, many online media outlets wrote about a one-time transaction of slightly over $100 mln to three different crypto exchanges. The coins were sent in parts to Bitfinex, Binance and Bitmex.

A Redditor Sick Silk, reportedly, has found more details of these wealthy transactions.

The Redditor claims that the BTC-addresses, from which the transactions were made, belongs to a former ‘top-persona’ of the no longer existant Silk Road, that could also be a top-line administrator.

The addresses were used just for four days and before that they had been inactive for not less than four years.

How many BTC went to which exchange

The Redditor claims that 14 percent of the BTC (around 15,593) went to Bitfinex and Binance wallets. 4,421 BTC more were sent to Binance once again. A Bitmex wallet received at least 210 BTC– the least amount of the three, as is the rating of this exchange. 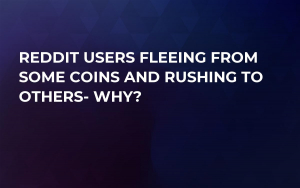 One reason why the money was moved to the aforementioned wallets could be to change the Bitcoins into altcoins so as to make them hard to track. However, it may be even more simple– the owner just wanted to sell his BTC assets.

At the moment of writing, these ‘heavy’ transactions have not made any negative effect on the Bitcoin quotes. 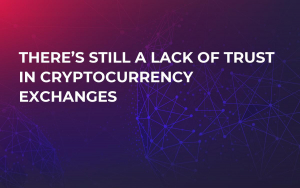 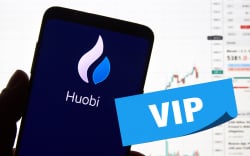