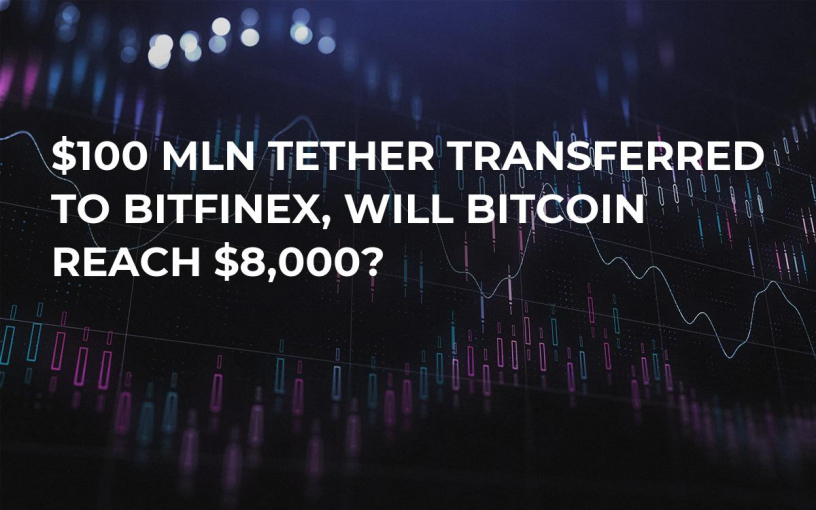 A whopping amount of Tether has been moved to a cryptocurrency exchange BitFinex. Many speculated would lead to another major BTC price spike. Notably, a recent Bitcoin uptrend, which happened on Aug. 21 and led to a $650 increase in price, was also inextricably connected to a controversial stablecoin.

The new Tether dump didn’t seem to produce a noticeable effect on the king of crypto so far. Instead, plenty of Bitfinex traders started shorting Bitcoin, dismissing the possibility of another bull run.

Earlier, U. Today reported that Tether might have lost its leverage over Bitcoin price.

Subscribe to U.Today on Facebook, and get involved in all top daily cryptocurrency news, stories and price predictions!
#Cryptocurrency News #Bitcoin #Tether News

Bitcoin (BTC) Soft-Fork in 2020 Predicted By Analyst: Here's Why