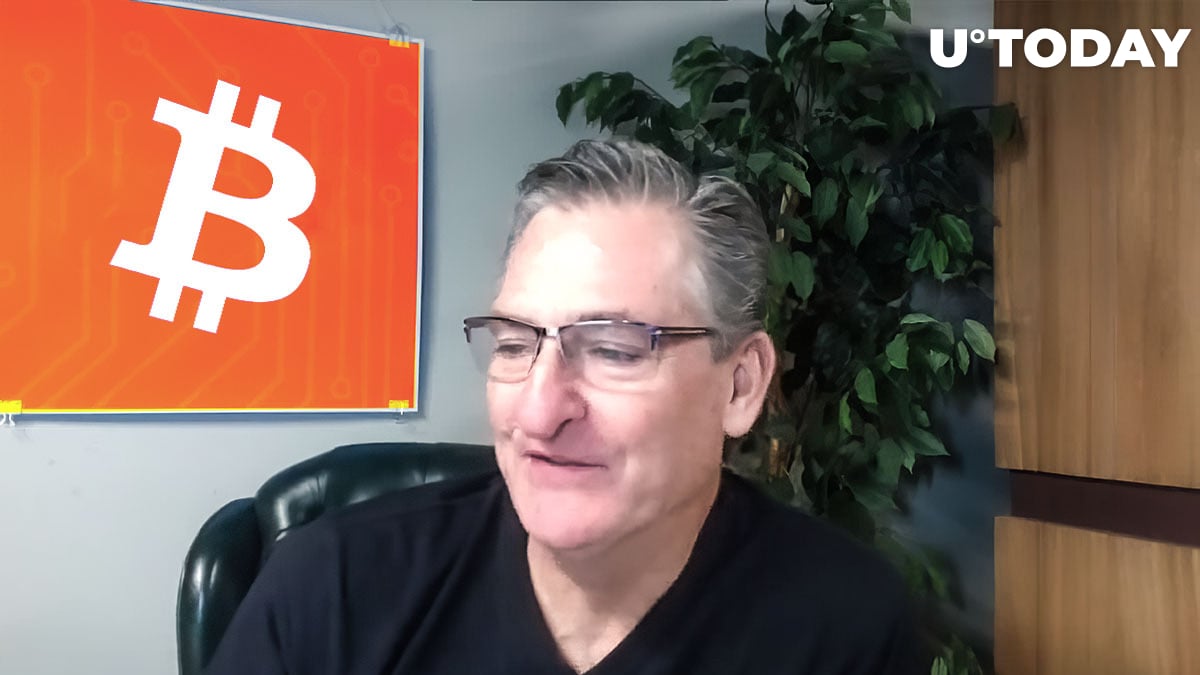 The Bitcoin Live chief strategist and founder of The Financial Tap Bob Loukas believes that things are looking very good for Bitcoin in the intermediate term.

Closing above $10,600 would confirm the bull move

Bob Loukas took to Twitter to share his bullish take on Bitcoin price prospects. As per him, Bitcoin looks ‘super bullish’ in the mid-term as the four-year cycle is about to commence.

The analyst says this trend could last for a year to 1.5 years.

He warns, though, that before this happens, Bitcoin may show a decline to the $8,800-$7,800 area next month – on the chart he posted this would be the Cycle Low in July.

However, Loukas states that there is another option – if Bitcoin closed above the $10,600 level, he would consider the BTC bull move confirmed.

The Blockware Solutions CEO, Matt D'Souza, also tweeted that Bitcoin sentiment, from his point of view, has been very bullish. According to him, the price is going to break higher. Assumingly, he meant leaving behind the $10,000 resistance.

However, he also says that a brief rebound may occur in order to shakeout non-believers and weak hands.

D'Souza tweeted that if the decline happens, he will buy the dip.

The entrepreneur posted his forecast in response to a tweet, saying that as per the recent CME report, institutional investors tend to short BTC and retail ones are more inclined to long it.

According to a tweet, Williams expects Bitcoin to hit a new all-time high this October and then reach the ambitious price mark of $288,000 in four years.

He did not provide any charts or factors for his forecast, though. Quite possibly he was just trolling those eager to lay their hands on a Lambo as soon as possible.