Jack Thomas
Bitcoin’s price has not moved upwards with much pace over the last 17 or 18 months but in the last five days it has jumped $2,000 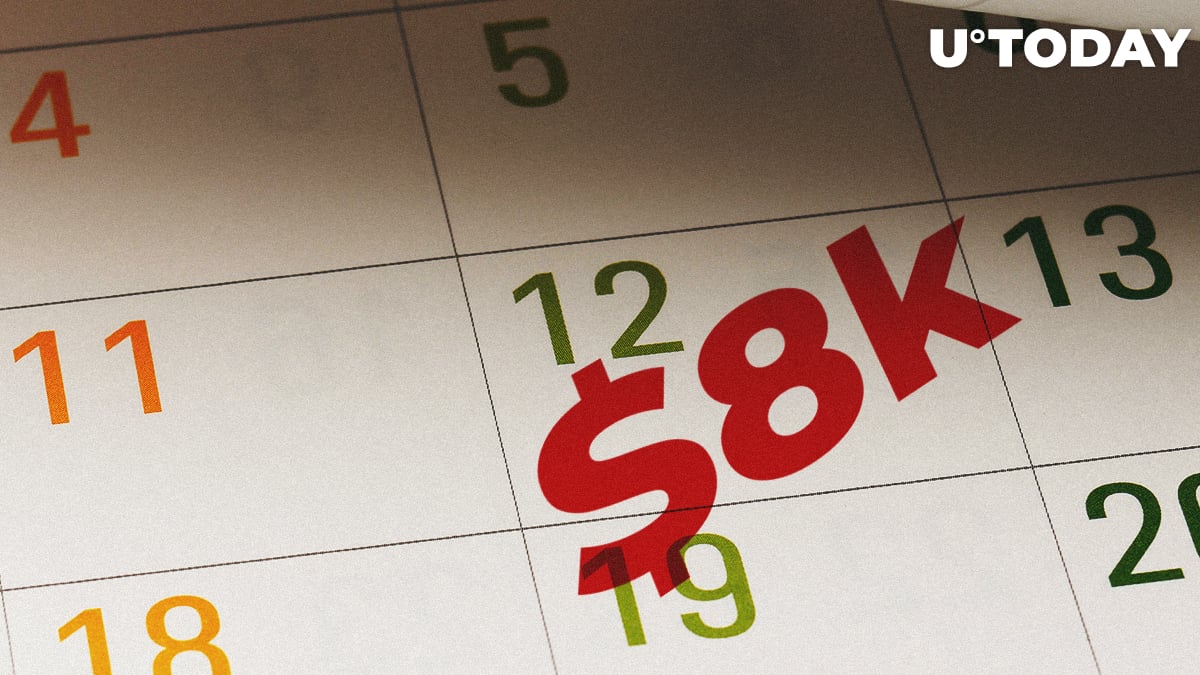 Bitcoin has now managed to smash through to $8,000, currently trading at $8,219 with no real signs of slowing down. It has been an impressive and exciting rally, and made even more so if one remembers that it was only last Wednesday that Bitcoin hit $6,000 for the first time this year.

Many will remember the times of December 2017, when Bitcoin skyrocketed to $20,000 after kicking off its own rally at around a similar mark of $6,000-ish. This in itself will give many hope that the bear market that erased upwards of 87% of Bitcoin’s gains is over.

So, what is it that is driving this latest rally? The initial one was certainly a speculative bubble, but is this going to be more of the same, or will it be more measured and well constructed, and what is going to push it further or possibly derail it?

While these last five days have seen upwards of 25 percent gains for Bitcoin, it must be remembered that this spike has been slowly building and that in fact, over 2019, Bitcoin is actually up 140%.

In the space of 5 months, Bitcoin has managed to climb back into the green for new investors, who would have seen their early 2019 buys in big profit. It is worth noting that the last time BTC dominance was over 60%, was in December 2017.

The market has been generally more bullish in 2019, without being a full bull market. A few altcoins led the way to positive sentiment to return to the space with even negative news not being strong enough to derail the new hope.

There was the Tether and Bitfinex debacle, which hardly shifted the needle in terms of Bitcoin’s price, then only a few days later Binance was hacked. Binance is regarded as one of the most professionally run exchanges set up, so for it to be hit by hackers was a big thing – but not according to the market.

Mati Greenspan, a vocal Market Analyst at eToro, believes that the crypto market is at the early stage of an impending bull cycle. To him, it is true that Bitcoin has been building momentum, but this is “in the early part of its cycle,” adding that “right now we’re coming off that huge retracement and are only seeing a small rise.”