Bitcoin Price: Bloomberg Senior Analyst on What May Refuel BTC

Gamza Khanzadaev
Mike McGlone on what may revitalize gold and gold 2.0, also known as Bitcoin 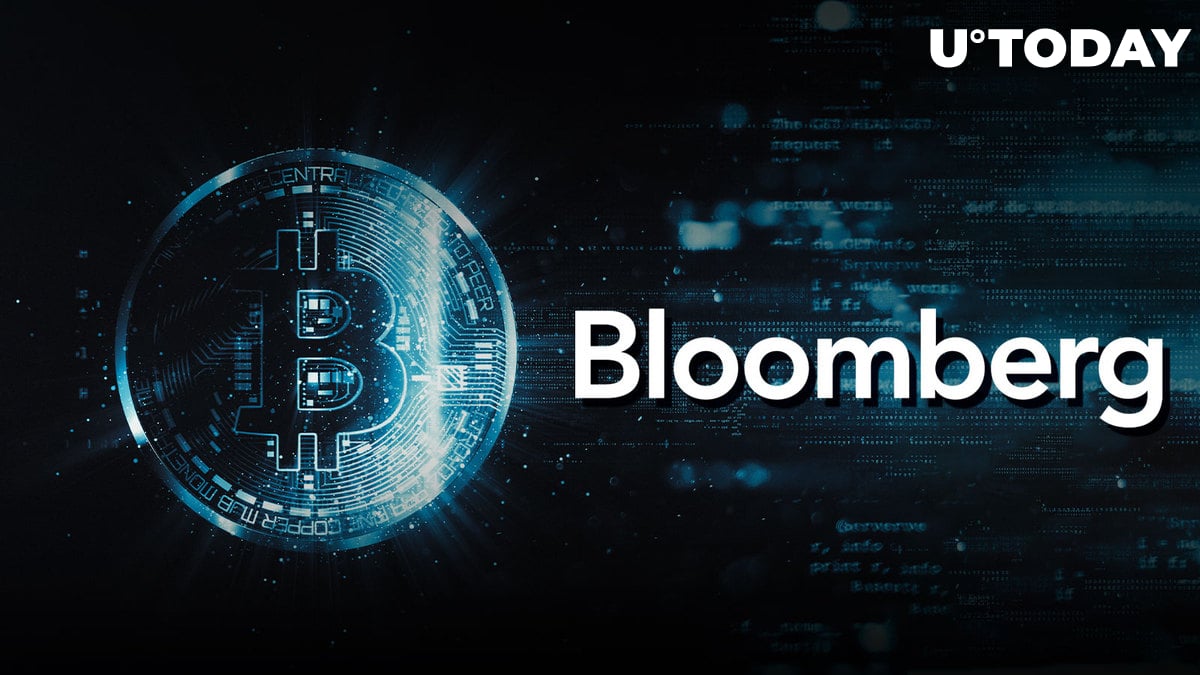 Bloomberg Intelligence senior analyst Mike McGlone opined that cooling crude oil prices have the potential to refuel quotations of gold and what is commonly considered digital gold, Bitcoin. The commodities expert gave his analysis and conclusions on his Twitter page.

Risk asset deflation in 2022 and #Fed tightening despite the world leaning toward recession portend an elusive end game. The lower-price cure may be necessary in #commodities to curtail Fed restraint and plunging money supply. Cooling #crudeoil may be refuel #Bitcoin and #gold. pic.twitter.com/QUUT40001n

According to the analyst, the "cure" for the hawkish monetary policy chosen by the U.S. Federal Reserve to curb historically record inflation, and all its consequences, could be lower commodity prices. The main commodity, of course, is crude oil, which appears in the production cycles of almost all other commodities.

At the same time, as we know, the fight against rising oil prices is passing without result. Recently, OPEC+ decided to reduce oil production, which immediately affected financial markets and the crypto market in particular.

All in all, McGlone confirms once again that the crypto market, and Bitcoin in particular, are mired in U.S. economic twists, and it will be extremely difficult, if not impossible, to untie.

Bitcoin was marked by extremely low volatility all weekend, which was most likely due to expectations of an S&P 500 opening. In the case of the index today, buyers here were able to hold the $3,600 area, which also benefited BTC. If the major cryptocurrency manages to move beyond the key $19,500 level, an upward move toward $20,000 is possible.