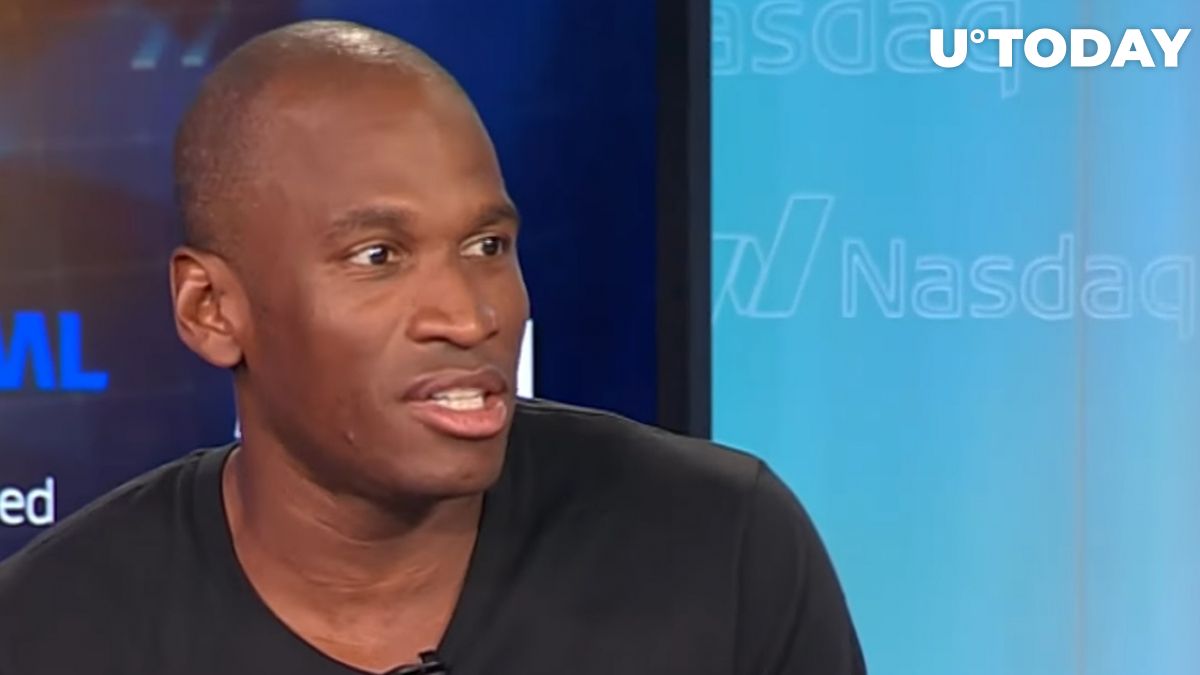 Former BitMEX CEO Arthur Hayes believes that Bitcoin is yet to bottom out despite the fact that the flagship cryptocurrency briefly plunged below the $33,000 level earlier today.

Hayes writes that Bitcoin is yet to retest the $28,500 level, which ended up being a local bottom in June.

A failure to hold the aforementioned support would result in a swift drop in the range between $20,000 and $28,500.

He then predicts that things will get really ugly for Bitcoin and Ether if they break below $20,000 and $1,400, respectively. These were the peaks the two largest cryptocurrencies reached during the previous bull market cycle that lasted until January 2018:

Related
Ripple Is in Its Strongest Financial Position Despite SEC Lawsuit
That said, he also does not rule out that the $30,000 level might hold.

Bitcoin reached an intraday high of $37,974 earlier today after recovering 15% from the Monday low. 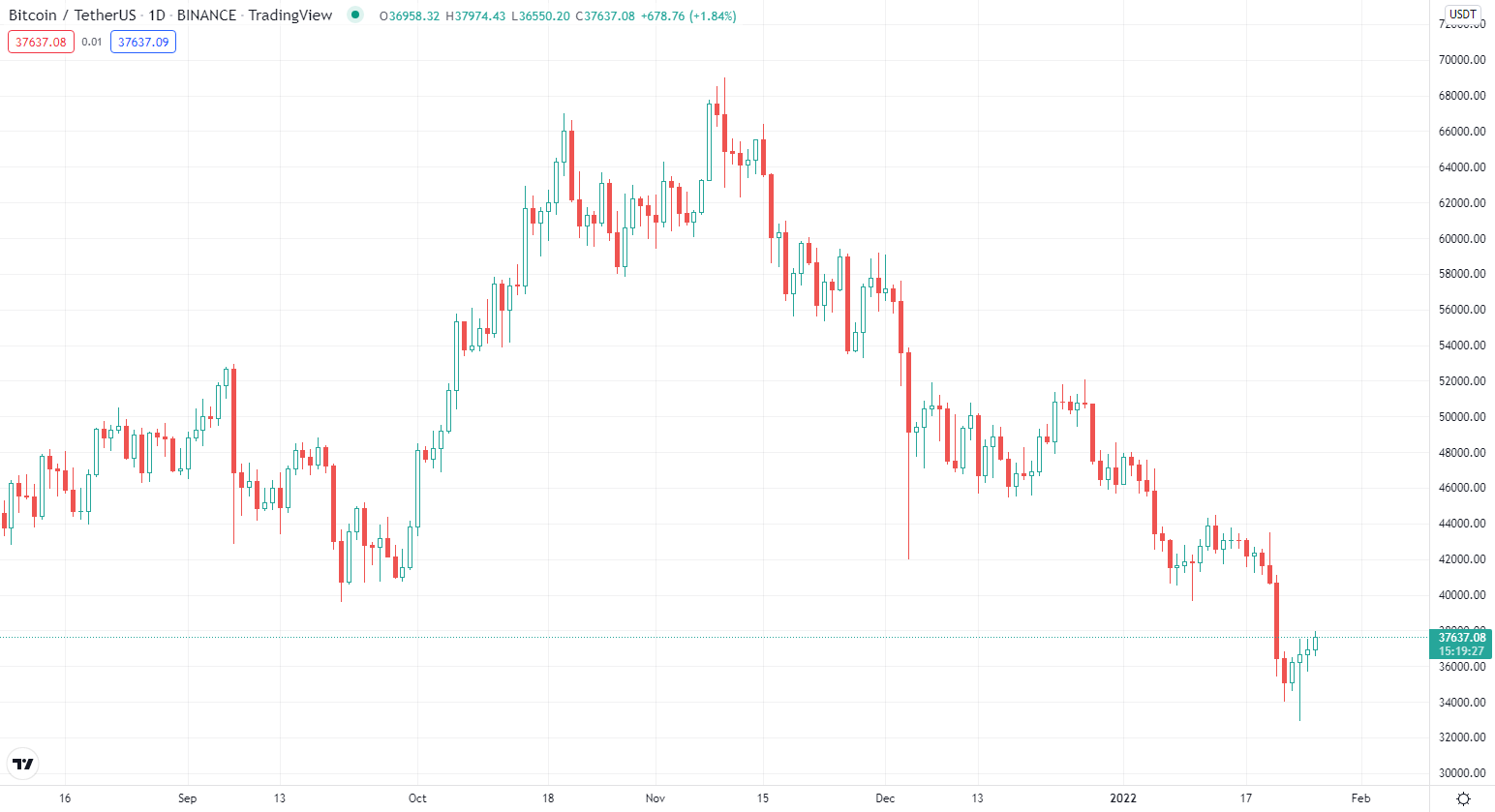 Earlier this month, Hayes predicted that altcoins could crash more than 90%.