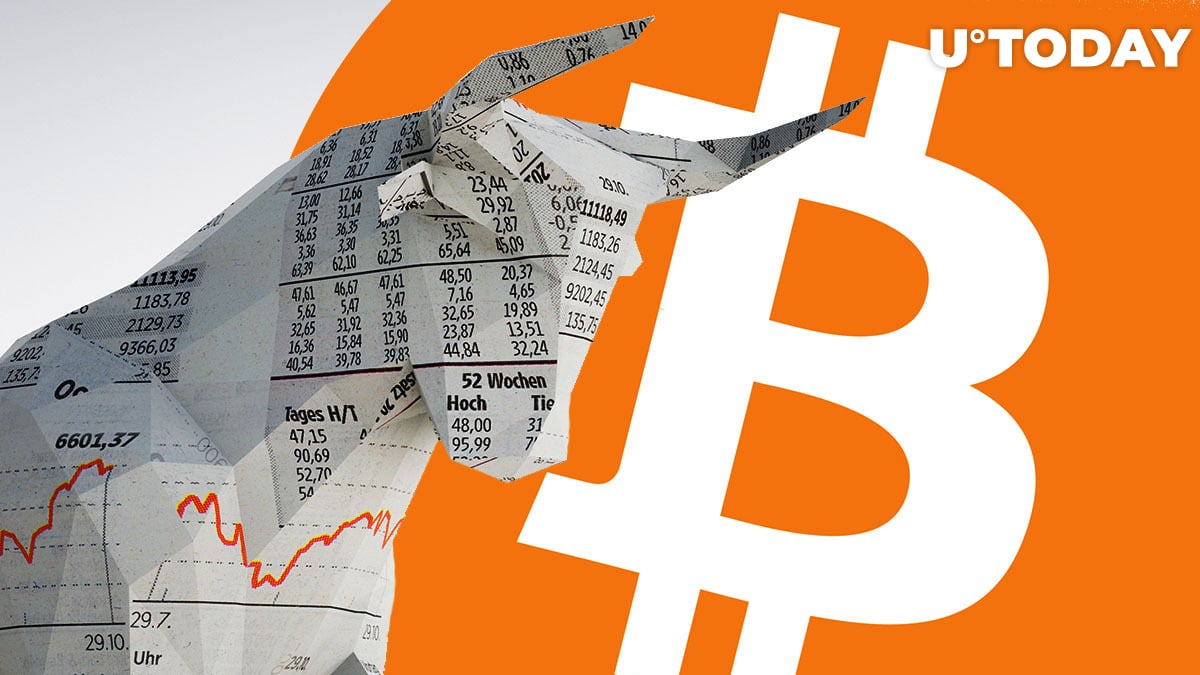 According to the recent report shared by OKEx exchange, traders working with Bitcoin options are rather bullish on BTC open interest in the mid-long term.

At the moment, they are exiting their call options.

Bitcoin has been pretty volatile this week, rising to the $10,000 level on the news of the FOMC meeting and the Fed announcing the continuation of the QE.

This has also impacted the situation with BTC options on OKEx. In the report, the platform’s analysts suggest that traders working with Bitcoin options are likely to be bullish concerning the open interest on those investment tools.

"Overall, more traders are leaning towards a bullish view in the mid-long term, alongside a large proportion of hedging positions".

However, on Thursday the OI fell to 5,553 BTC as the options expired on Friday. The authors of the report believe the OI will increase again soon.

Traders are exiting their calls

The OKEx report also mentioned that compared to early June the Call to Put ratio dropped from 1.95 to 1.57 while the share of the overall OI totaled 61 percent.

The decline of Bitcoin happened along with the Call to Put volume showing a quick uptick.

The OKEx experts in the report point out that right now traders are offsetting their calls.