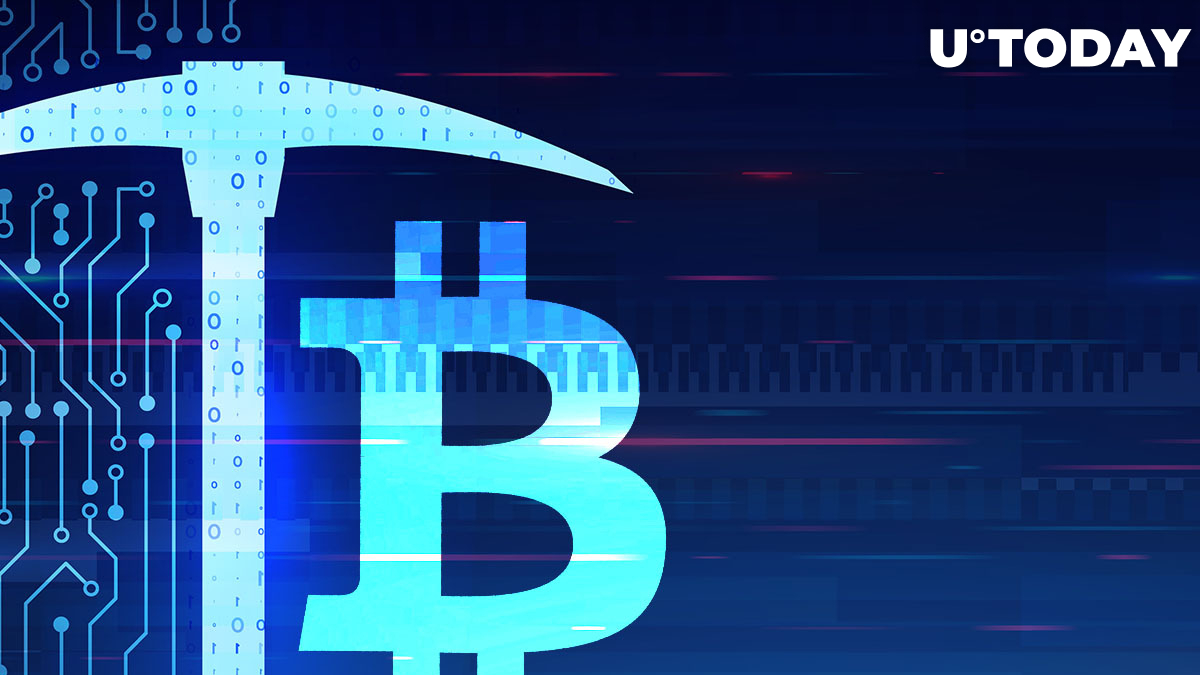 Chief executive of CryptoQuant analytics company has taken to Twitter to share a chart showing that Bitcoin miners have been sending much less BTC to crypto exchanges since March this year as they are now holding their minted Bitcoin instead.

Ki Young Ju has shared a Miner Direct Selling Index Chart. It shows that the amount of the flagship cryptocurrency sent by mining pools to crypto exchanges has been declining recently.

Miners keep holding Bitcoin, Ju has tweeted. The chart shows that miners’ selling activity has been in decline (and replaced by holding) since approximately March this year.

The second chart posted by Ju shows particular mining rigs that he has shared the data on. Those include Binance Pool, Poolin, ViaBTC, BTC.com, F2pool, etc.

In his usual manner, he has put it down to the major Bitcoiners promoting the flagship crypto via their Twitter handles – Elon Musk, Michael Saylor (head of MicroStrategy business software maker), Digital Currency Group CEO Barry Silbert and others too.

It is them, “all other Bitcoin elites and their friends in the financial media” that have been pumping Bitcoin in the past half-a-year and driving both institutional and retail investors to buy BTC.

Consider where the price of #Bitcoin would be today if @elonmusk, @michael_saylor, @BarrySilbert, and all the other Bitcoin elites and their friends in the financial media hadn’t spent the last six months convincing retail and institutional investors to buy their worthless tokens.

He has also recalled Grayscale’s Bitcoin adverts on CNBC. In his previous tweets Schiff referred to Grayscale and Barry Silbert (his Digital Currency Group is its parent company) as CNBC’s major advertisers.

As reported by U.Today earlier, on Friday last week, Schiff senior finally received the blue verification tick from Twitter for his account.

How, he seems to feel much more confident in criticizing Bitcoin and everyone that shares their support for the king crypto on Twitter. Schiff's son Spencer, a Bitcoiner, has not been verified yet.