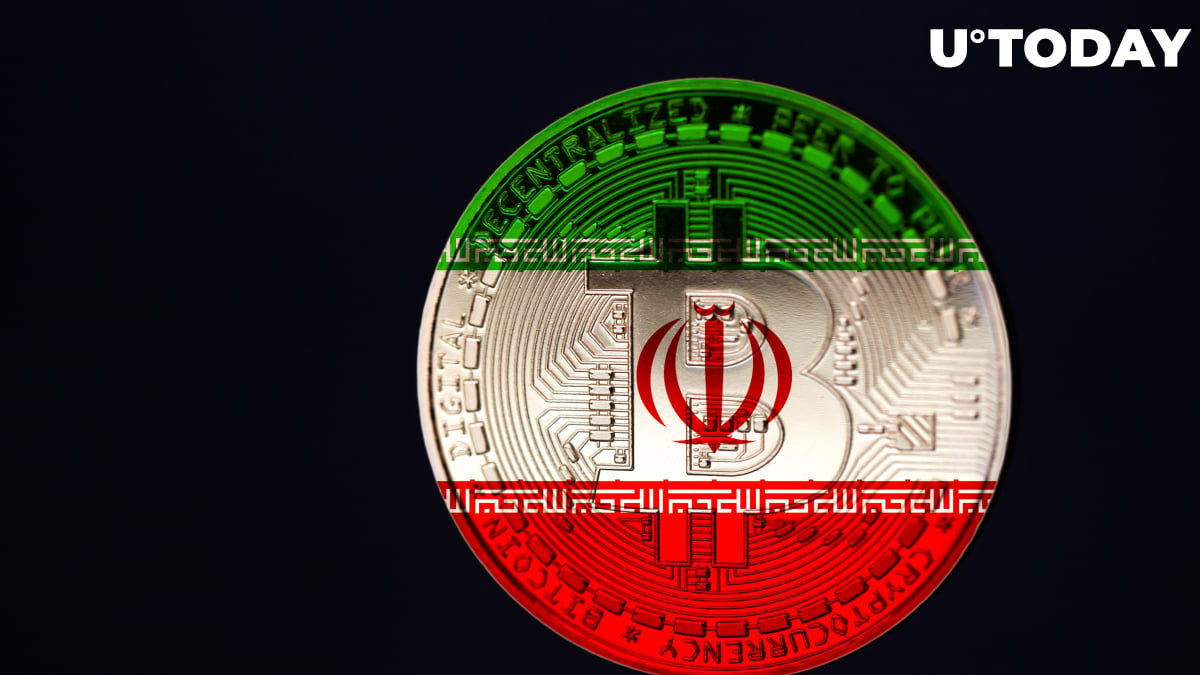 Eshaq Jahangiri, Iran's first vice president, said on Wednesday that all Bitcoin mining operations must stop production “altogether” to make sure that there are no power outages in essential areas.

He claims that the ongoing electricity crisis should be over by the end of August.

I apologize to all the people who have suffered from this [electricity shortage] over the past days, and I ask for your cooperation in helping us in facing this problem.

Related
Leading Ethereum Developer Proposes Date for Mainnet Activation of London Hard Fork (EIP-1559)
In May, Iran banned Bitcoin mining until Sept. 22 due to its excessive electricity consumption, but this didn’t stop some unscrupulous miners from operating illegally.

The country accounts for roughly 4.5 percent of Bitcoin’s global hashrate.

As reported by U.Today, the Iranian parliament recently drafted a bill, whose provisions include offering loans and tax exemptions for miners in order for boosting state income.