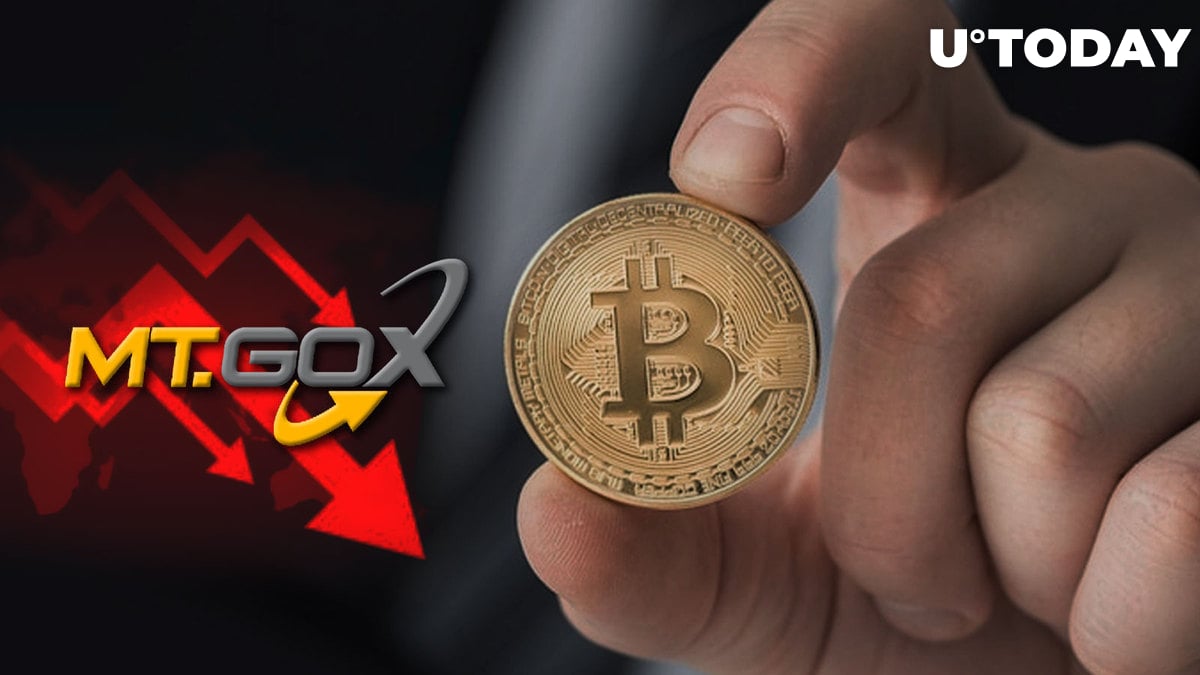 In 2017, Thomas Braziel, the founder of 507 Capital, a two-man operation named after a provision in the U.S. bankruptcy code, purchased roughly 4,000 Bitcoins worth of claims from Mt. Gox customers using $1 million obtained through a family office.

Former users of the exchange were expecting to receive their money back after a hack of about 850,000 Bitcoins drove Tokyo-based exchange Mt. Gox into bankruptcy in 2014.

Braziel's investment is expected to repay approximately 18 times thanks to the rise in Bitcoin since he purchased the claims, and payouts are anticipated to finally start.

In 2018, the Mt. Gox case was moved from bankruptcy proceedings to a civil procedure that allowed users to reassess their claims and get their money back in a mix of fiat and cryptos. Braziel said he anticipates the payout to start in early 2023, with the rehabilitation trustee making final administrative preparations based on a plan approved last year.

For those who started buying the claims at steep discounts, like Braziel, this payout will suddenly imply large gains. At 38% of face value, he paid $106,333 for his first claim. It now has a value of over $2 million. Mt. Gox claims were also purchased by Fortress Investment Group, an asset firm owned by Softbank.

Now that some of the biggest names in cryptocurrency, including Celsius and Three Arrows Capital, have been brought down by the recent market sell-off, Braziel is once more on the lookout for deals as an investor in both bankruptcies and obscure distressed assets.

Braziel claimed that he has already spoken to the owners of a few multimillion-dollar claims, but no agreements have been reached as of yet. He claimed he is now hearing from clients who have lost their life savings after being seduced by the high yields Celsius and other crypto lenders advertised, as opposed to Mt. Gox, whose consumers tended to be early crypto enthusiasts with cash to spare.

In the wake of a cryptocurrency sell-off that once again drove the sector's total market value below $1 trillion, Bitcoin is on the verge of testing this year's lows. The decline in Bitcoin is bringing it closer to a low point of around $17,600, which was reached in June.

Related
Bitcoin Suddenly Crashes to Lowest Level Since Early July. How Much Lower Can It Go?