Bitcoin Holders Withdrawing from Exchanges "Like Never Before": Arcane Research 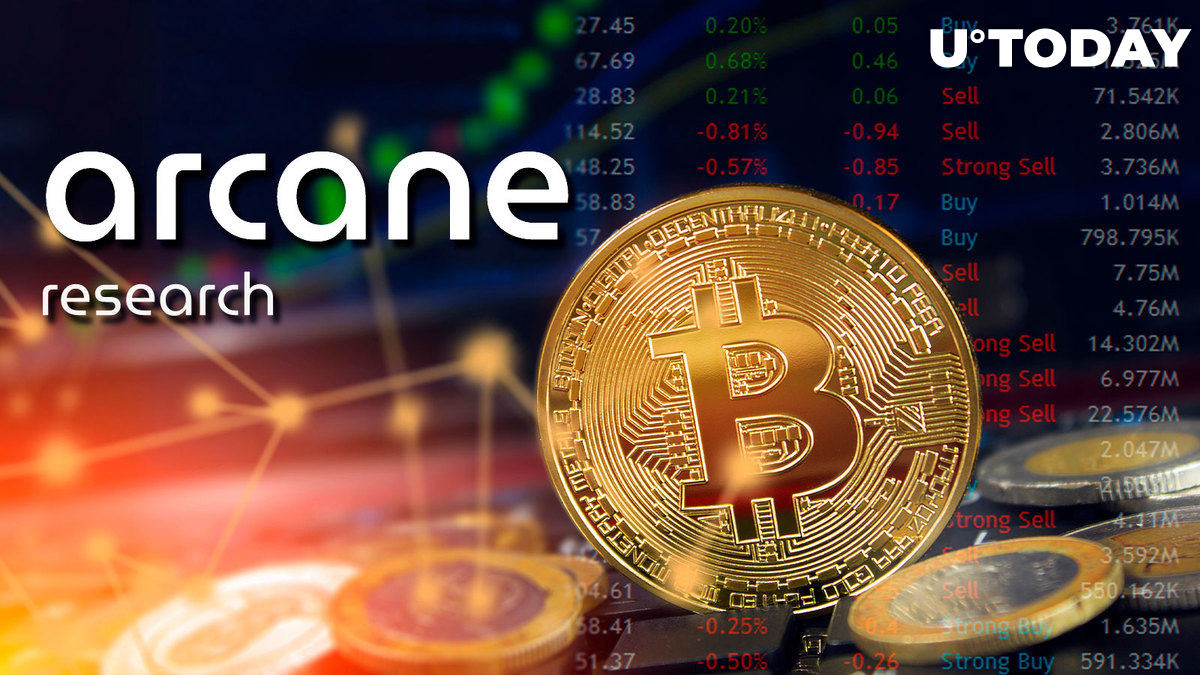 Bitcoin investors have been moving their stashes off crypto exchanges frantically, as reported by Arcane Research in a recently published tweet. Glassnode has added that the Bitcoin balance on exchanges has reached a four-year low.

The Arcane Research team spreads the word about negative exchange net flows they have been noticing since the start of the year.

The tweet names a likely reason for this: the collapse of large crypto lenders earlier this summer — Celsius, Babel Finance and Vauld — after experiencing issues with liquidity. This is when the biggest withdrawals kicked off compared to those that took place before May.

The tweet says that users have been withdrawing Bitcoin from exchanges "like never before." Besides, Arcane Research mentions that issues with lenders have done serious damage to users and assumed that they might be losing trust in crypto exchanges.

Before the summer, the biggest amount of BTC that was taken away from exchanges totalled 71,000 coins.

Hodlers have been moving their precious #bitcoin out of exchanges like never before following this summer's collapse of major crypto lenders.

These events undoubtedly damaged the lenders' trustworthiness, but are hodlers also losing trust in exchanges? pic.twitter.com/v4Tr0rNOaS

According to Glassnode, the balance of Bitcoin on centralized crypto exchanges has reached a four-year low of 2,342,202.837.