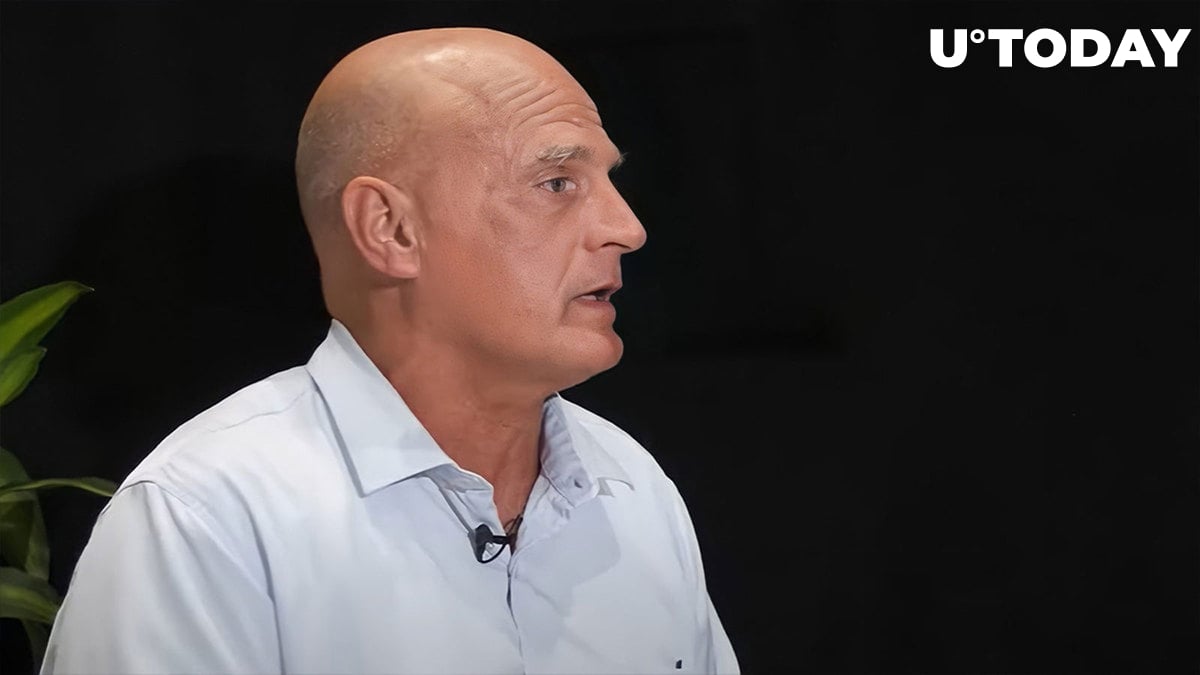 Mike McGlone, senior strategist of Bloomberg Intelligence, has taken to Twitter to share an extract from a recent Bloomberg report, which mentions Bitcoin and TSLA, as well as the prospects these two major assets can have in the near future.

He sees a potential for Bitcoin’s rise against shares of Elon Musk’s main company.

“Bitcoin could rebound vs. Tesla”, here’s why

McGlone tweeted that both assets, BTC and TSLA, have lost $500 billion in their market capitalization this year since February up to now.

This may indicate of a declining economic tide as the US Fed Reserve keeps tightening so far, according to the screenshot from a recent Bloomberg Intelligence report shared within the tweet.

McGlone stated that these assets may resume growing now, but actually he is inclined towards Bitcoin only so far. There are several reasons for that, per McGlone.

After Both Lose $500 Million, Bitcoin Could Rebound vs. Tesla - The potential for trends in digitalization and electrification to subside rather than accelerate may be exhibited by #Bitcoin and #Tesla. pic.twitter.com/LpjrcGAvlz

The first is that the world is heading towards digitization, and Bitcoin is a digital property, which is likely to rise in price. The second is Bitcoin’s declining supply which is facing a fast growing adoption and a rising demand.

Unlike Bitcoin, Tesla is facing a massive competition in the market, which is falling into a recession, per the report. The latter may be beneficial for gold, its digital version (Bitcoin) and US Treasury bonds.