Bitcoin Could See $50,000 Again if This Pattern Holds Up, Says Fundstrat

Alex Dovbnya
Fundstrat says that Bitcoin could revisit $50,000 if this pattern holds up 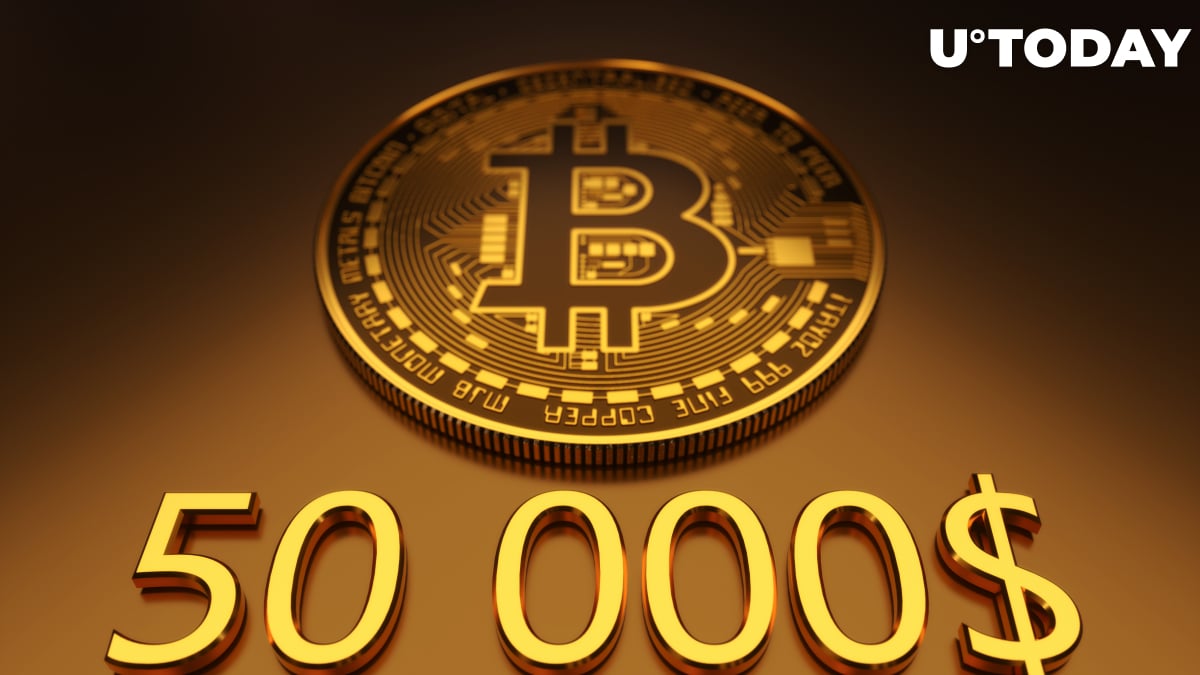 Bitcoin could be on track to revisit the $50,000 level despite recording its third-biggest monthly drop in its entire history, according to Wall Street research firm Fundstrat.

The flagship cryptocurrency is in the middle of forming the inverse head and shoulders bottom pattern.

Fundstrat’s Tom Lee says that the fact that Bitcoin continues to make a series of lower highs is actually “a good sign.”

As reported by U.Today, Lee claimed that Bitcoin could still exit this year over $100,000 despite recording a brutal correction.

In its April research note, Fundstrat also reiterated its prediction that Ethereum could touch the $10,000 level this year.

Fundstrat’s analysis, however, should be taken with a pinch of salt given that Lee gained notoriety during the 2018 crypto winter for making consistently wrong price predictions.