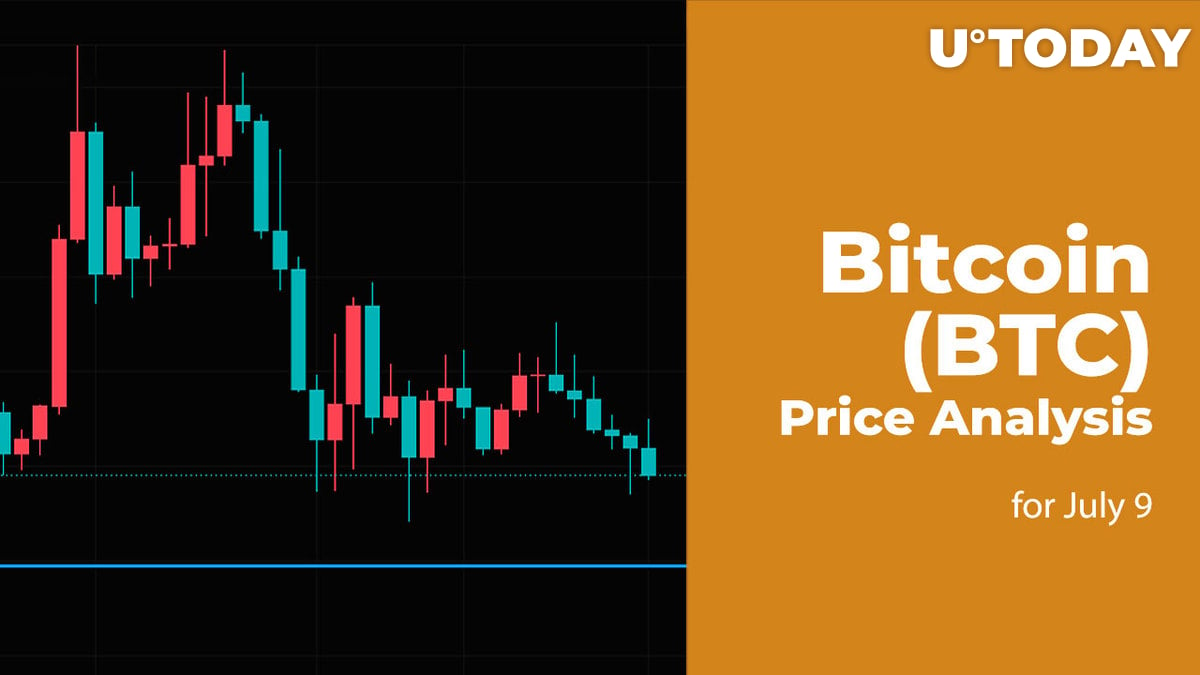 The cryptocurrency market has continued its rise after yesterday's correction.

On the local time frame, Bitcoin (BTC) is trading between the support level at $21,432 formed by the false breakout and the resistance at $21,826.

At the moment, the price is near the upper level, which means that one can expect the test of the $22,000 mark soon.

On the bigger chart, bulls held the rate of Bitcoin (BTC) above $21,000 yesterday, having confirmed a possible further rise. If the growth continues to the level at $21,868 by the end of the day, there might be prerequisites to see the main crypto around the $22,500 zone next week.

From the mid-term point of view, Bitcoin (BTC) is about to absorb the previous candle. If bulls can hold the initiative until the end of the week, traders may expect growth to the $24,000-$25,000 area. However, it might take time before that happens.