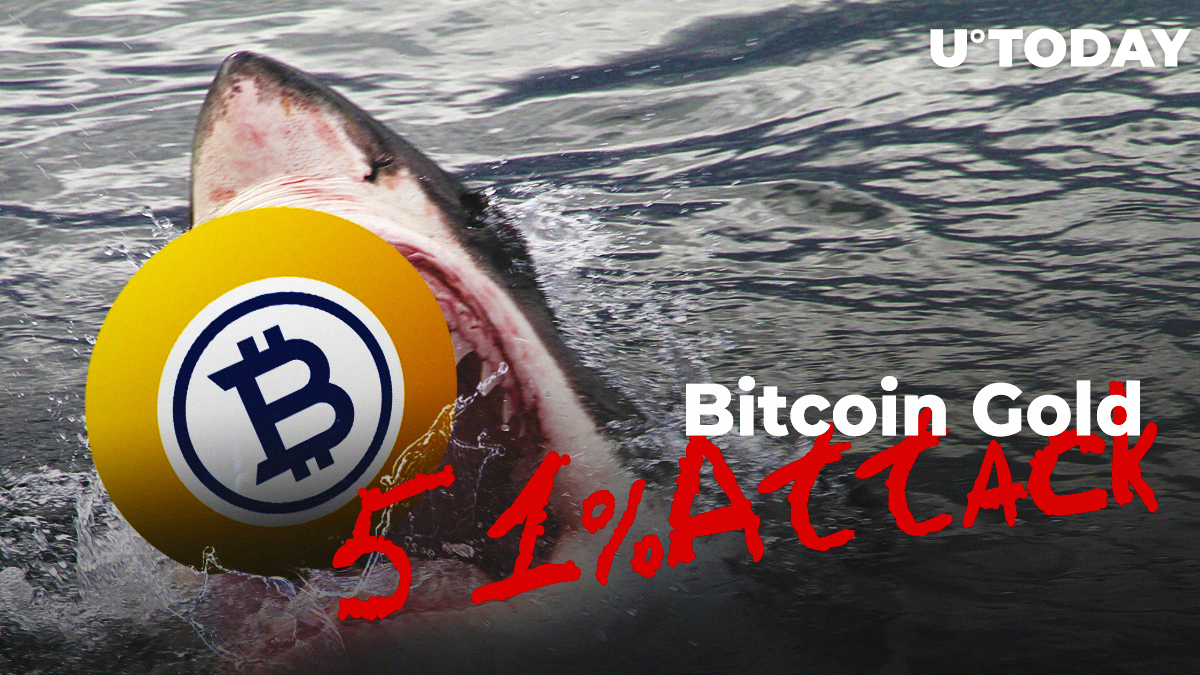 According to James Lovejoy, a cryptocurrency researcher for the Digital Currency Initiative at MIT, has noticed that Bitcoin Gold (BTG) has experienced yet another 51 percent attack.

In his GitHub post, Lovejoy wrote that there were two reorganizations on the BTG blockchain with double-spends (the practice of spending the same coins twice). On Jan. 23, two blocks were removed and 13 blocks were added that allowed to double-spend $19,000. A significantly bigger sum ( $53,000) was double-spent on Jan. 24 with 15 blocks removed and 16 blocks added.

Lovejoy suggested that the bad actor behind the reorg managed to successfully steal money from his victims. The worst-case scenario for the attacker was breaking even.

This attack never managed to gain the same level of coverage as the previous one and went almost unnoticed. Back in May 2018, Fortune reported that hackers stole more than $17.5 mln after successfully reorganizing the Bitcoin Gold blockchain and reversing confirmed transactions.

After this theft, many crypto exchanges moved to beef up their security by increasing the number of required confirmations. Lovejoy is still certain that exchanges need to implement more stringent confirmations requirements since the "budget constraint" for attackers remains insignificant.

Bitcoin Gold is not alone

Bitcoin Gold is an Equihash-based fork of Bitcoin that was created in 2017 in order to revive GPU mining that was eclipsed by powerful ASIC miners. Despite its developers claiming that the eradication of ASIC mining would also reduce the risk of another attack, the network remains vulnerable.

Ethereum Classic was also attacked by hostile actors in January 2019, which resulted in $1.1 mln worth being stolen.

Bitcoin, whose hashrate continues to surge to new highs, is also not out of the woods due to the centralized nature of its mining. As reported by U.Today, Binance CEO Changpeng Zhao floated the idea of rolling back the BTC blockchain after the $40 mln Binance hack but quickly backed away from it due to an immense backlash within the community.