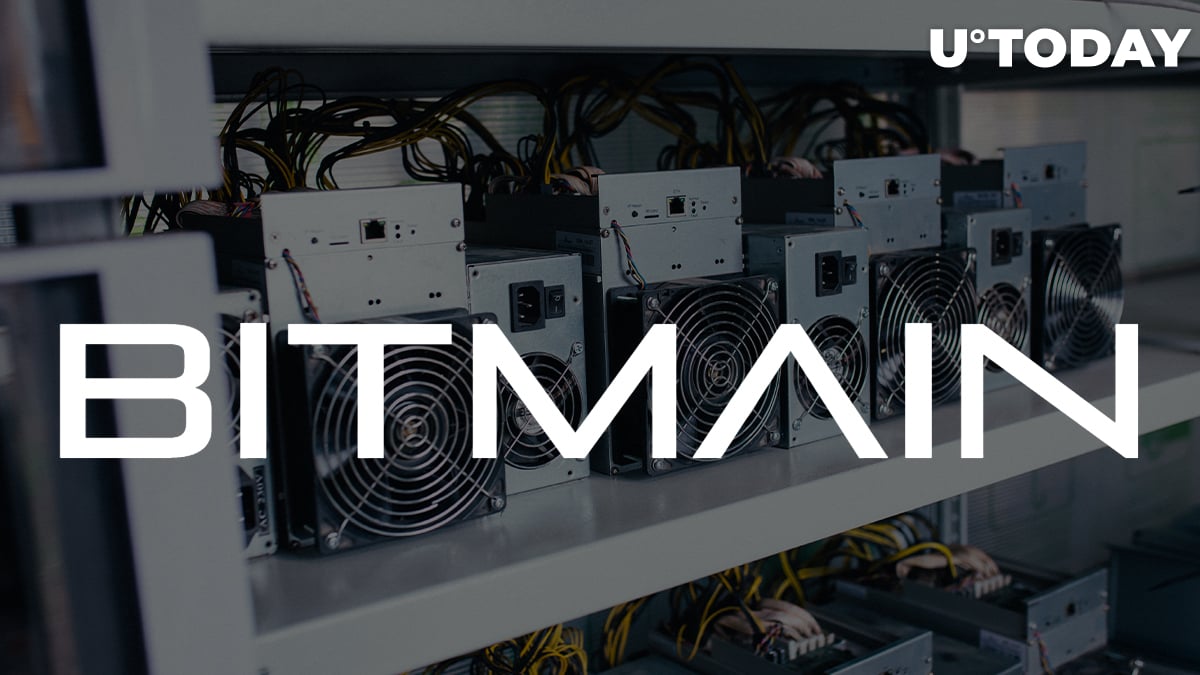 According to the official announcement by Bitmain, AntRack is an "all-in-one" system for unparalleled mining experience. Its "rack-style" design highlights its focus on large-scale mining entities.

AntRack includes five operation modules (one rack, one switch board, four servers, one main control panel and one water cooling system). What is special about the release is the opportunity to adjust and customize all elements of its computational infrastructure: hashboard (main computing mechanism), control panel, power supply unit and fans.

Thus, the hashboard can be replaced with the latest-generation chipsets (5nm, 3nm and even 1nm). It should be noted that 7nm chipsets are the most common for high-end miners in 2020.

This design allows AntRack to be upgraded with new chipset releases. Sun MingHui, the AntRack Project R&D director, highlights this opportunity and claims it will significantly reduce miners' expenses:

The cost of equipment upgrade—not only the investment in new machines, but also the time consumption when turning down the old machines to switch with new ones. AntRack is our solution to that problem.

Another "killing feature" of the new AntRack machine is its suitability for easy building of large-scale data centers. It can be deployed once its cable is plugged in and its water cooling mechanism is set up.

Meanwhile, seasoned blockchain insider Colin Wu informed his followers that the "civil war" between the founders of Bitmain (Jihan Wu and Micree Zhan) is nowhere near an end. According to Wu's information, neither of the two attended the summit in Sanya when AntRack was released.

Despite this fact, Wu claims that almost all shipping to customers has been delayed due to Bitmain's internal fights:

Bitmain stated that tens of thousands of S19 series mining machines have been delivered, with an NPL rate of less than 0.1%. They are mainly delivered by the Shenzhen Second Supply Chain and the Malaysian factory.