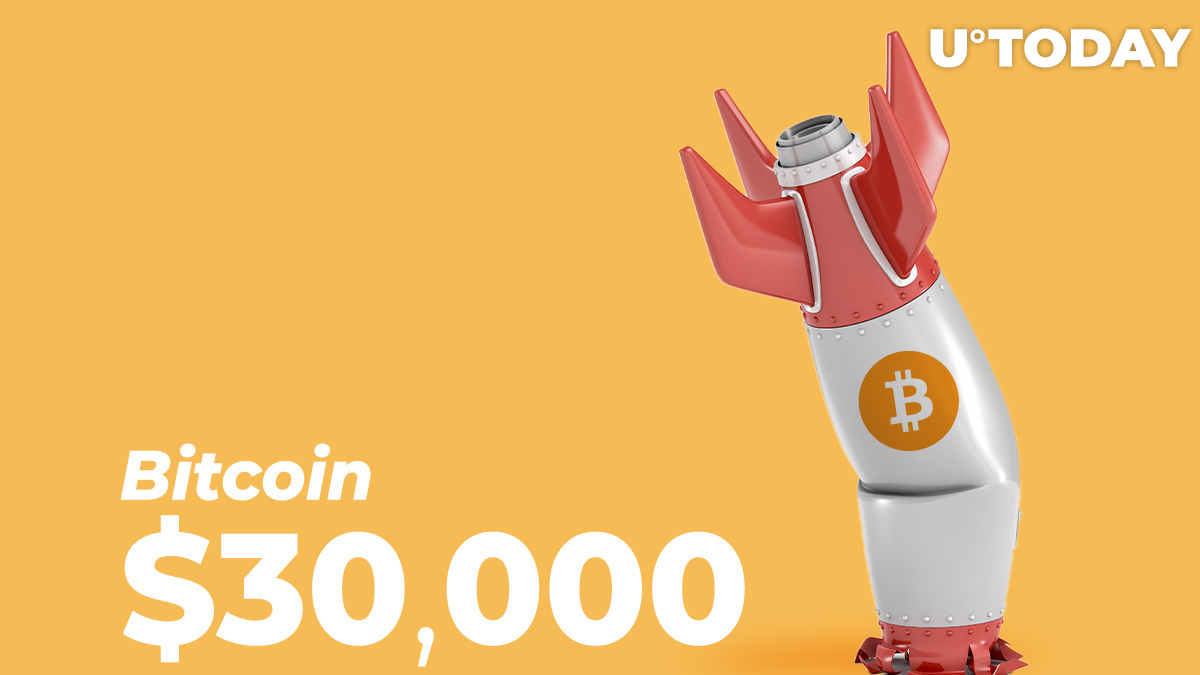 After remaining range-bound for weeks, Bitcoin has once again lost the $30,000 support level for the first time since June 22 when the largest cryptocurrency touched a local bottom of $28,613.

Bitcoin's dominance, however, has spiked to nearly 46.8 percent, with altcoins of the likes of Binance Coin and XRP posting double-digit losses.

Ethereum, the second-largest cryptocurrency, is also down 8 percent.

The ongoing cryptocurrency bloodbath follows a recent stock market correction, which is believed to be a major catalyst behind a recent Bitcoin price drop.

Treasury Secretary Janet Yellen calling for a regulatory framework for stablecoins at a July 19 meeting of the President's Working Group on Financial Markets (PWG) might have also contributed to the strong bearish sentiment.

Last week, Scott Minerd of Guggenheim Partners predicted that the $30,000 support might crack under bearish pressure.

Minerd and some other analysts are predicting a drop to as low as $15,000.