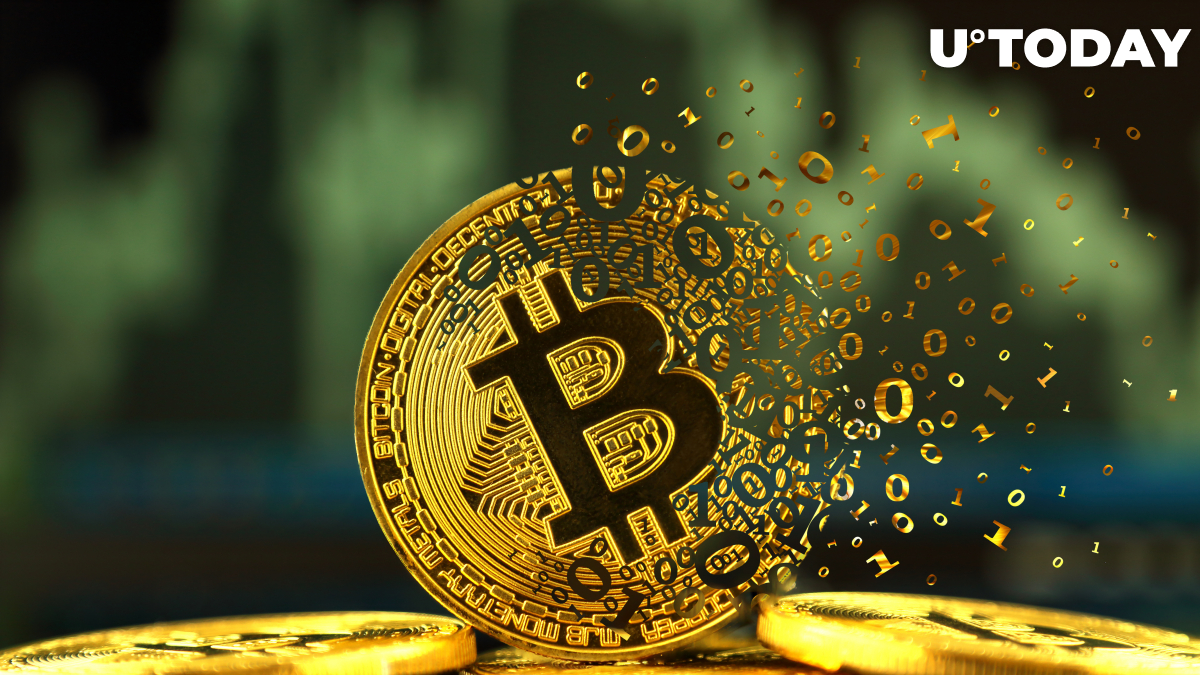 According to data provided CoinShares, Bitcoin funds and products have so far recorded $15 million worth of outflows in July.

Bitcoin recently recorded its lowest close since December 2020 before plunging to $30,400 earlier today.

With such bearish sentiment, it’s not surprising that Bitcoin funds keep bleeding funds.

With that being said, inflows for 2021 still stand at an impressive $4.2 billion because of the massive first quarter.

Ethereum managed to attract $11.7 million worth of capital last week. The largest altcoin has now recorded three consecutive weeks of inflows ahead of its much-anticipated “London” hard fork.

Other altcoins, such as Polkadot, XRP, and Cardano, managed to finish the last week in the green with meager inflows.