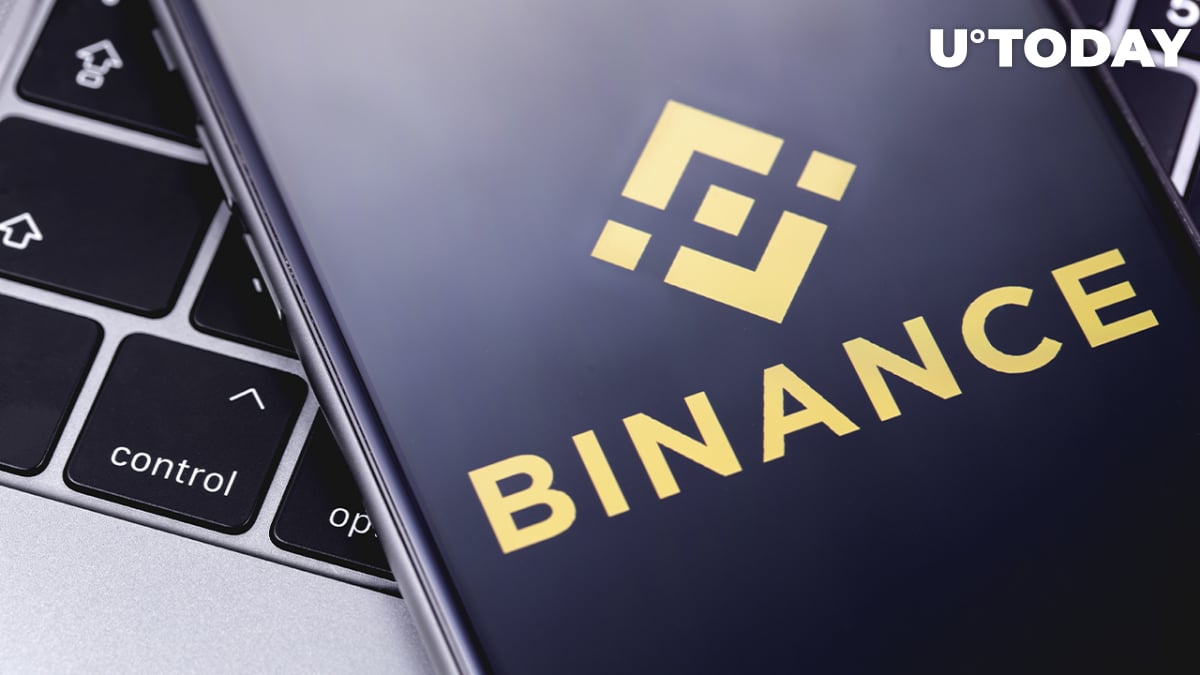 According to a knowledgeable person contacted by Bloomberg, who preferred to remain unnamed, Binance has withdrawn its application for an operating license in the city-state of Singapore for a different reason than Binance CZ announced earlier.

Bloomberg has shared that the real reason behind leading crypto exchange Binance's intention to cease all operations in Singapore by February 2022 was caused by the exchange being unable to comply with the anti-money laundering rules set forth by local regulator MAS—Monetary Authority of Singapore.

The managing director of the regulatory organization, Ravi Menon, stated in mid-fall that obtaining a license would require companies to live up to "very high standards" in the city-state. Last year, around 170 companies applied for a license from MAS and approximately 100 of them, including Binance Asia, have dropped out this year for failing to meet those standards in dealing with potentially illicit flows of funds.

So far, only four companies have been approved to obtain the license. Among them are a brokerage unit of DBS Group Holdings Ltd and Independent Reserve.

Earlier, head of Binance, billionaire Changpeng Zhao—who mostly goes by "CZ," stated that the reason for withdrawing from the region was the investment Binance recently made in local securities platform HGX, Hg Exchange.

Besides, the official position of Binance in explaining the withdrawal was that they had looked into "strategic, commercial and developmental considerations globally" before making this decision. The company will cease all crypto-fiat trading activities in Singapore by Feb. 13.