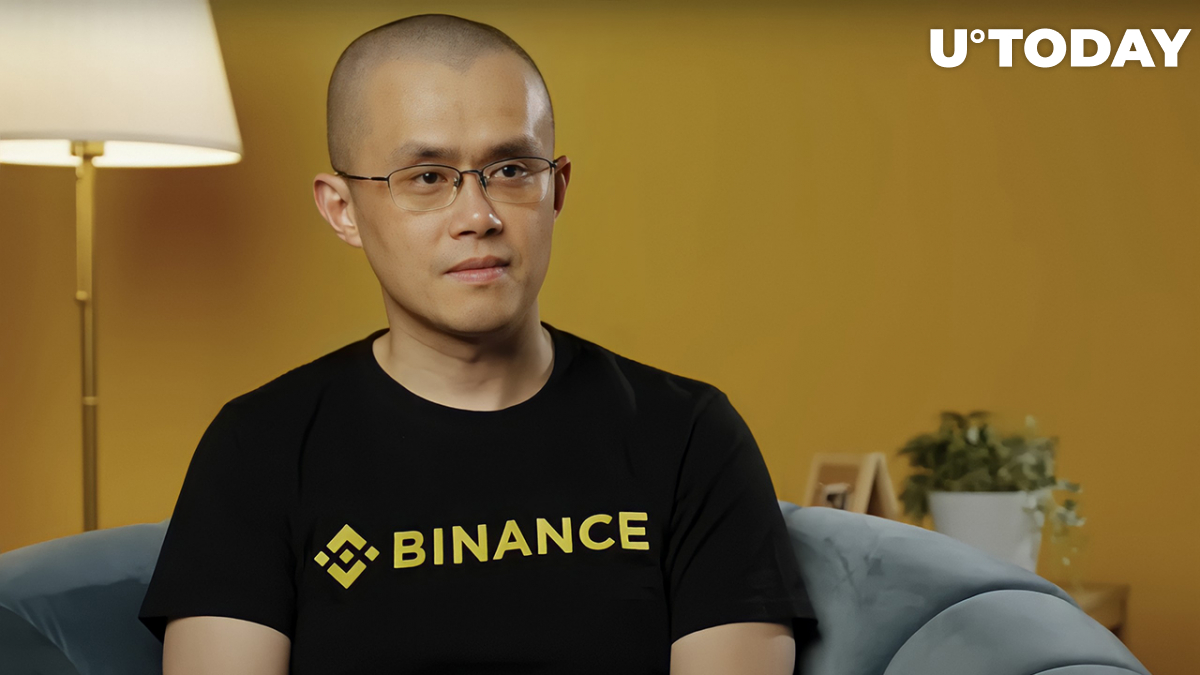 The host asked why CZ is still so committed to the Twitter deal while Musk himself is not showing any interest in buying the platform for the agreed price because of the potentially high percentage of bots and fake users in the daily userbase.

CZ stated that Elon Musk's bid backers are simply following his lead and are ready to proceed with the funds needed or withdraw them if Musk waves the deal off.

"He's leading, we're following. If he goes through with the deal, we are committed. If he doesn't, then we are off" https://t.co/1pm7gQsE5j pic.twitter.com/G0ckHleEaM

Elon Musk’s Twitter purchase was not the only topic discussed with the Binance CEO. CZ was also asked about the most recent behavior of the market in which the majority of digital assets have lost from 15% to 30% of their value on average.

In 2022, the DeFi industry was one of the biggest losers after facing billions worth of liquidations following the plunge in liquidity on the lending and borrowing market.

This year's crypto market sell-off was caused by two extremely negative events in a row: Terra's UST and LUNA catastrophe and unexpectedly high inflation data, which caused a massive outflow of funds from risky assets like cryptocurrencies and stocks.