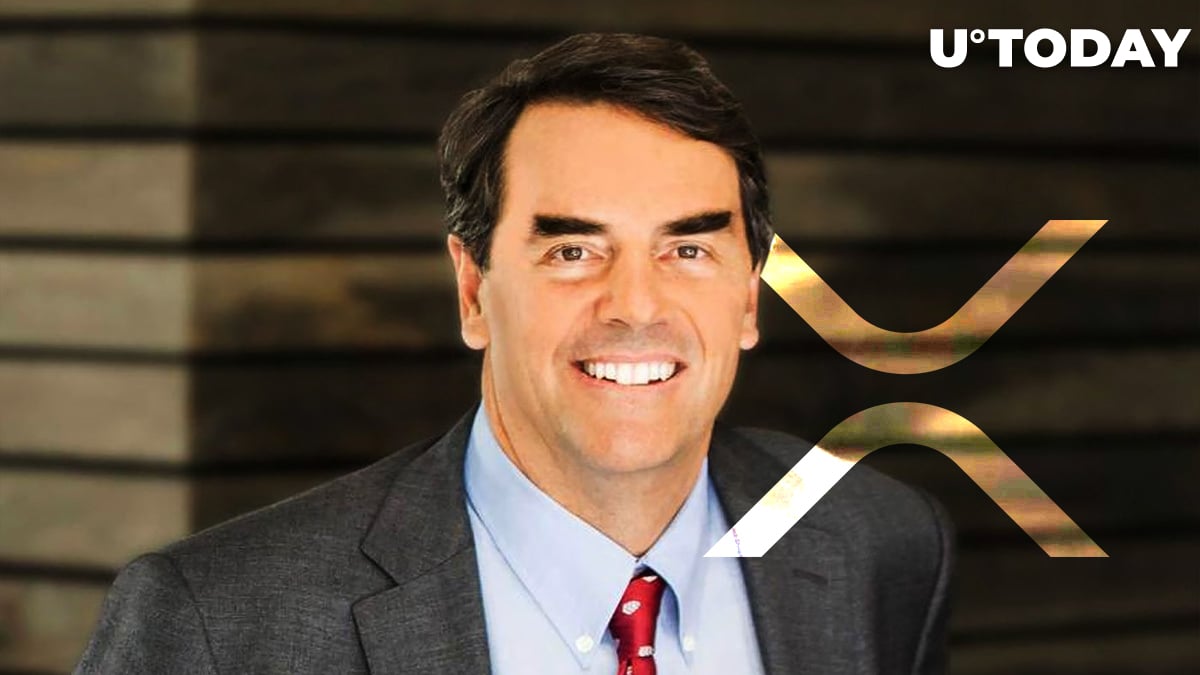 While discussing his altcoin portfolio, he opined that XRP and other cryptocurrencies are very important for the world:

Apart from XRP, Draper also mentioned that he has Bitcoin Cash (BCH), Tezos (XTZ), and Aragon (ANT) in his cryptocurrency portfolio.

The legendary venture capitalist, who made a fortune because of his early investments in Tesla, Skype, and Hotmail, first got into crypto back in 2014 by winning 30,000 BTC at a 2014 U.S. Marshals Service auction.

He now expects Bitcoin to be bigger than all of his previous bets combined, eclipsing the internet boom:

Draper’s keen interest in altcoins, however, caught many of his followers off guard earlier this month when he championed rivaling fork Bitcoin Cash and its main cheerleader Roger Ver in a now-deleted tweet earlier this month. Some suggested that he got hacked.

Despite his impressive track record of successful investments, Draper has had some blunders as well.

Particularly, he was an early investor in biotech disaster Theranos whose founder Elizabeth Holmes he kept defending even after the imposition of her scam.

“Look, when I’m an investor in a startup, I assume that 60% of them are going to go out of business.”

Bitcoin maximalists, such as Blockstream CEO Adam Back, have compared XRP and some other top altcoins to Theranos in the past.