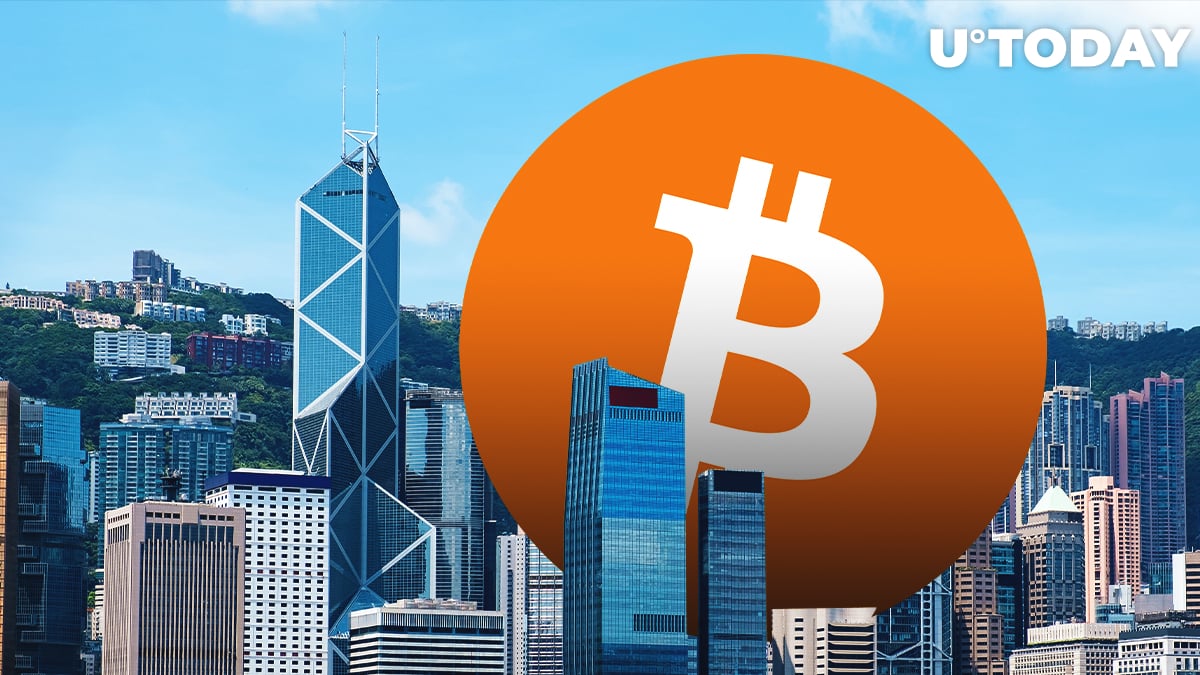 The Bitcoin Association of Hong Kong has started a major Bitcoin advertising in the heart of Hong Kong.

With donations from its 5,000 members, the association has placed advertisements on trams and tram spots. Some of the advertisements were spotted right in front of the Asian banking giant HSBC. 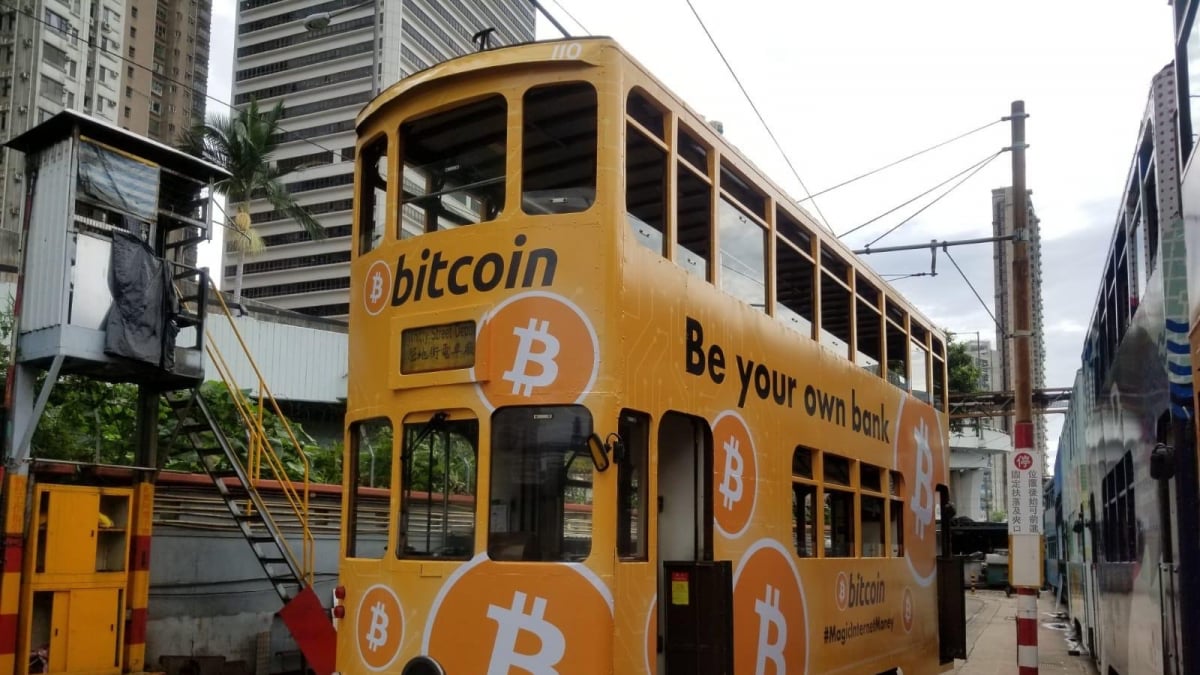 Industry Executives Positive About the Advertisements

Trams in Hong Kong carry a long history and are often seen as symbolic tourist attractions in the region.

Many trams are used as a means of day-to-day transportations and at popular tourist destinations, like the Victoria Peak.

One of the Bitcoin Association of Hong Kong’s initiatives is to paint over an entire tram with the Bitcoin logo. It brings awareness and exposure to BTC in one of the financial hubs in Asia.

Meltem Demirors, the chief strategy officer at CoinShares, described the initiative as a “brilliant marketing campaign. She said:

“This is brilliant! a community funded marketing campaign for Bitcoin! nicely done at the Bitcoin Association of Hong Kong.”

Jay Hao, the CEO of the top cryptocurrency exchange OKEx, suggested it could be a step forward for financial inclusiveness. 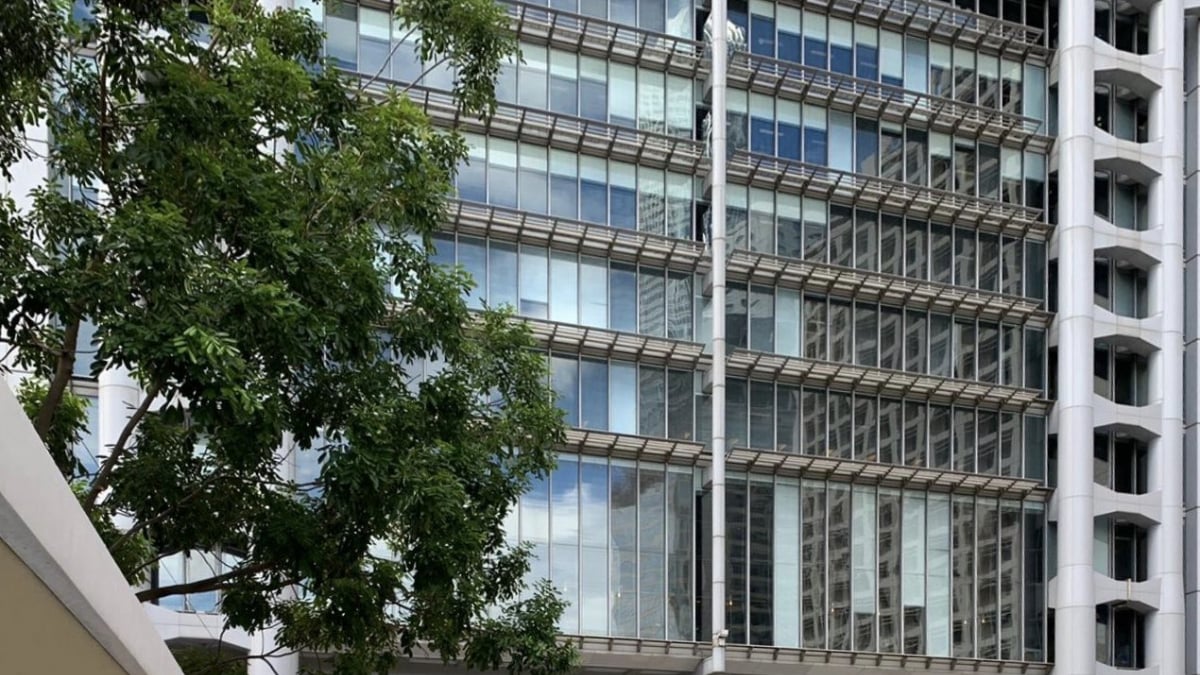 Hao also emphasized that one of the ads, which is placed on a tram stop, is visible in front of HSBC’s headquarters in Hong Kong. He noted:

“Bitcoin ads are right in front of HSBC headquarters in #HongKong - is this a challenge or another step forward for finanical inclusiveness?”

Brendan Blumer, the CEO of Block.one, the company that helps develop EOS, said the trams bring a sense of nostalgia.

Many people that lived in Hong Kong in the past could share a similar sentiment. Blumer wrote:

“Used to ride these at night when I was 18 just to take in such an amazing new city. Love a little double decker #BTC tram!”

“I was right on #gold, but wrong on #Bitcoin. The latter did managed to get through resistance and rally up to $12K, thanks in large part to a ride on gold's coattails and a massive TV advertising buy by Grayscale. By falling back to $10K Bitcoin quickly returned to a bear market.”

High profile advertisement campaigns could have a positive long-lasting effect on Bitcoin as it strengthens awareness of BTC among the mainstream.