Beyonce and Bakkt President End Up on Same Fortune List

Alex Dovbnya
Binance U.S. CEO Catherine Coley and Bakkt President Adam White have been recognized by Fortune as some of the most influential people under 40 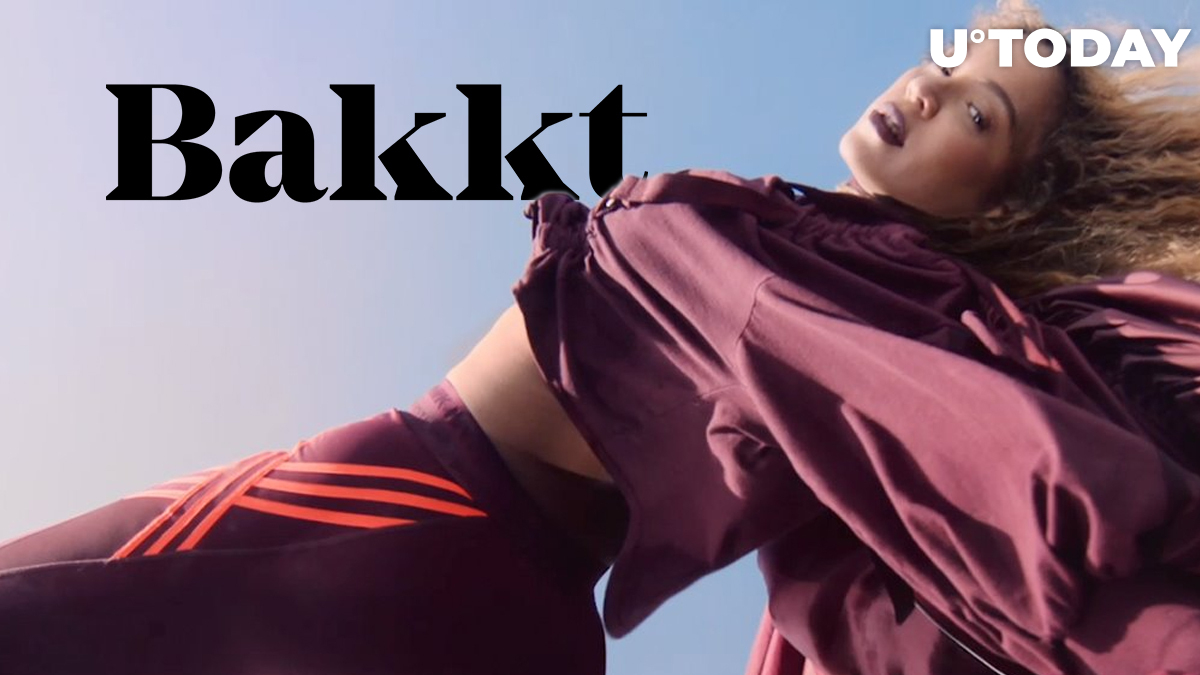 Notably, some cryptocurrency industry leaders have made the cut in the "Finance" category.

The names of top crypto executives who have been recognized by Fortune include Bakkt president Adam White, a prominent member of the "Coinbase mafia," ex-Ripple executive and current Binance U.S. CEO Catherine Coley as well as Anchorage co-founder Diogo Mónica.

Fortune notes that this year's list reflects a flurry of transformations that the business scene has undergone during this tumultuous year.

This year, it highlighted the 40 most influential people in five separate categories: "Finance," "Technology," "Healthcare," "Government and Politics" and "Media and Entertainment."

Truly humbled to be part of @FortuneMagazine 40 under 40 Class of 2020! Cheers to those who fight for life, financial liberty, and the pursuit of making digital assets accessible for all!

Meanwhile, White jokingly noted that this is the only list on which he would see himself alongside Beyonce.

As reported by U.Today, the U.S. Air Force veteran who went on to become one of the earliest Coinbase employees parted ways with the number one crypto exchange in the U.S. to join Bakkt back in October 2018.

Related
Ripple Named One of Best Workplaces in 2020 by Fortune

The very first "40 Under 40" list, which was published back in 2012, was topped by Google's Larry Page, whose net worth is now sitting at $73 bln. His co-founder, Sergey Brin, was in fourth place.