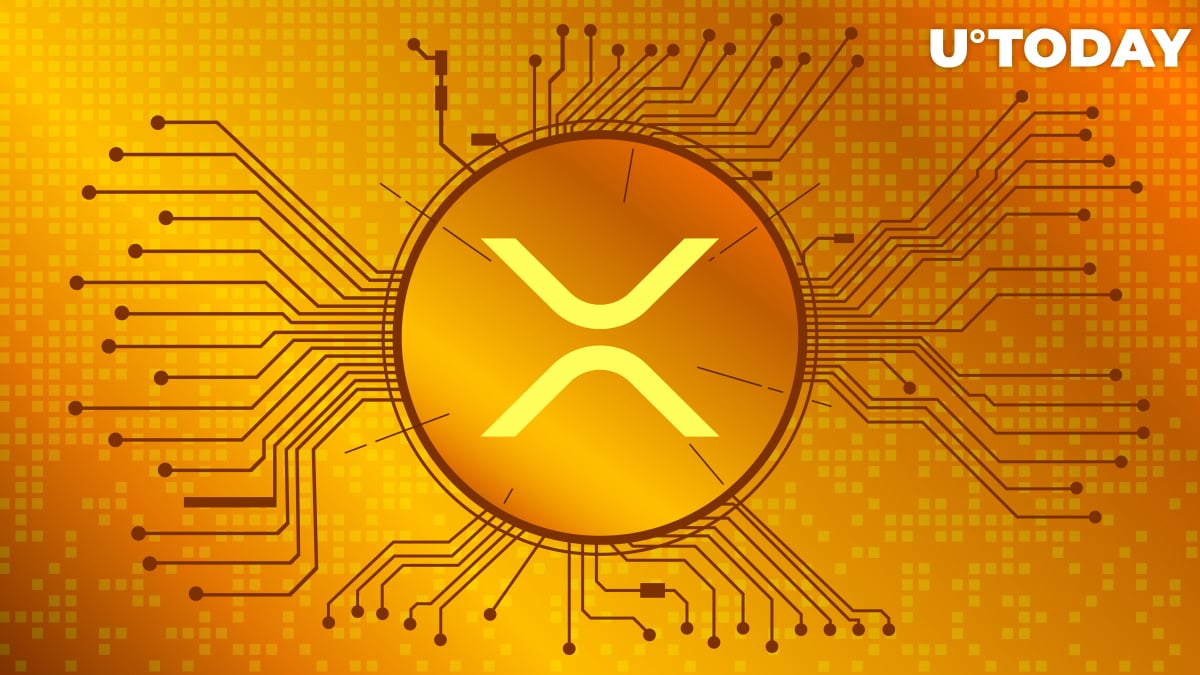 At the ongoing virtual Davos conference, Bank of England Governor Andrew Bailey mentioned that there were some “gaps to fill” in digital payments in spite of a flurry of innovation it has witnessed in recent years:

We still have some very big gaps to fill.

He particularly mentioned cross-border remittances as the “obvious” one since they are way too expensive:

Cross border payments being the obvious one where the cost of making payments is too high.

While he didn’t directly mention XRP his words can definitely be perceived as a nod to the fifth-largest cryptocurrency by market cap.

Because of its design, the digital asset — which has been battered by the SEC’s lawsuit against Ripple Labs — is primarily advertised as a fast and inexpensive bridge currency for making real-time cross-border payments more efficient.

XRP will also have to compete for relevance with booming private stablecoins and a slew of central bank digital currencies (CBDCs) that are being tested or developed by major world powers. However, as mentioned by Ripple’s Emi Yoshikawa, the controversial token will merely be “complementary” to these instead, refuting the idea that there would be some kind of rivalry between them.

While the U.S. SEC made it abundantly clear that it views XRP as an unregistered security in its lawsuit, the U.K. Treasury recognized it as an exchange token.

Due to regulatory clarity, Ripple has floated the idea of moving its global headquarters from San Francisco to London.