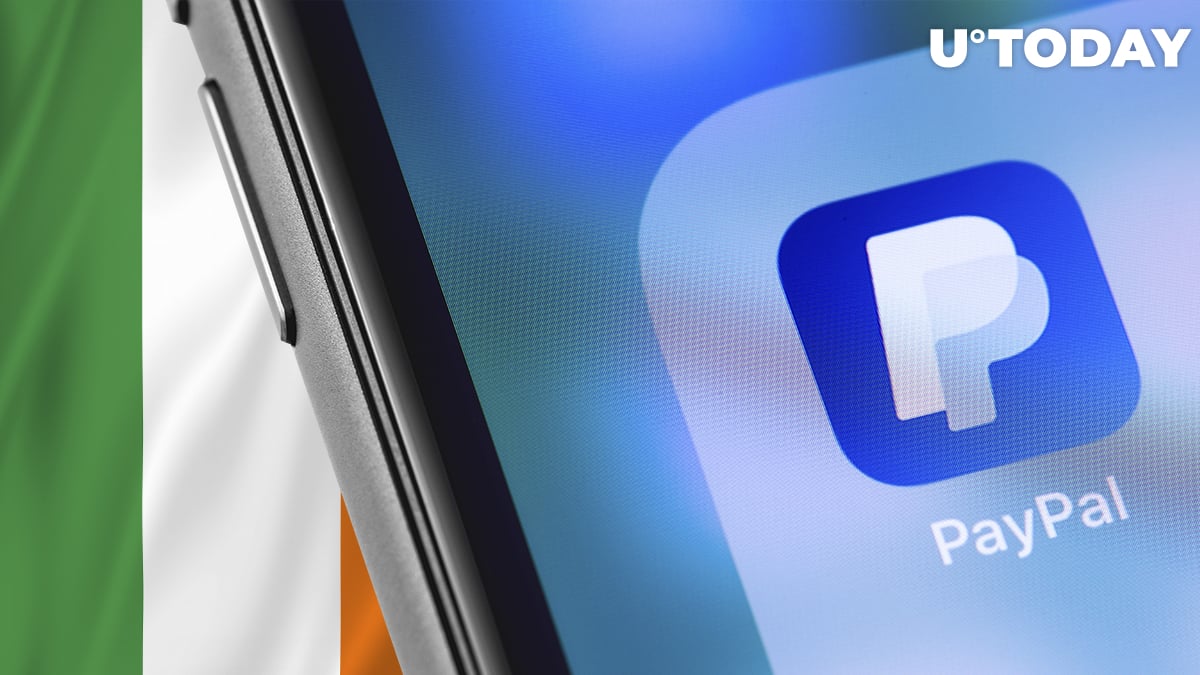 Global payments behemoth PayPal is on a cryptocurrency hiring spree in Ireland, The Irish Independent reports.

The San Jose-headquartered company has opened several crypto-related job vacancies for its business unit that is centered around digital assets.

In April, PayPal moved to relocate 131 Irish-based employees to other countries, but it also stressed that it was committed to the Republic.

PayPal opened up its network to digital assets to much fanfare back in October 2020, helping to push the price of Bitcoin sharply higher. This was followed by a gradual rollout of cryptocurrency trading in the U.S. and the introduction of its crypto checkout feature in March.

During PayPal’s Q2 earnings call that took place earlier this week, CEO Dan Schulman revealed that the company would make its cryptocurrency services available in the U.K. this August.

PayPal is also working on the much-anticipated withdrawal feature. Just like Robinhood, it only offers I-owe-you (IOU) notes tied to cryptocurrencies, which is something that many members of the Bitcoin community take issue with.

PayPal is far from being the only company that is seeking cryptocurrency and blockchain talent in Ireland.

As reported by U.Today, BNY Mellon, America’s largest bank, also open a cryptocurrency unit in the Irish capital in May.

During the same month, the New York-based Gemini exchange—which is spearheaded by the Winklevoss twins—started building up its European base in Dublin.