Astar Network Named Product of Year at This Award 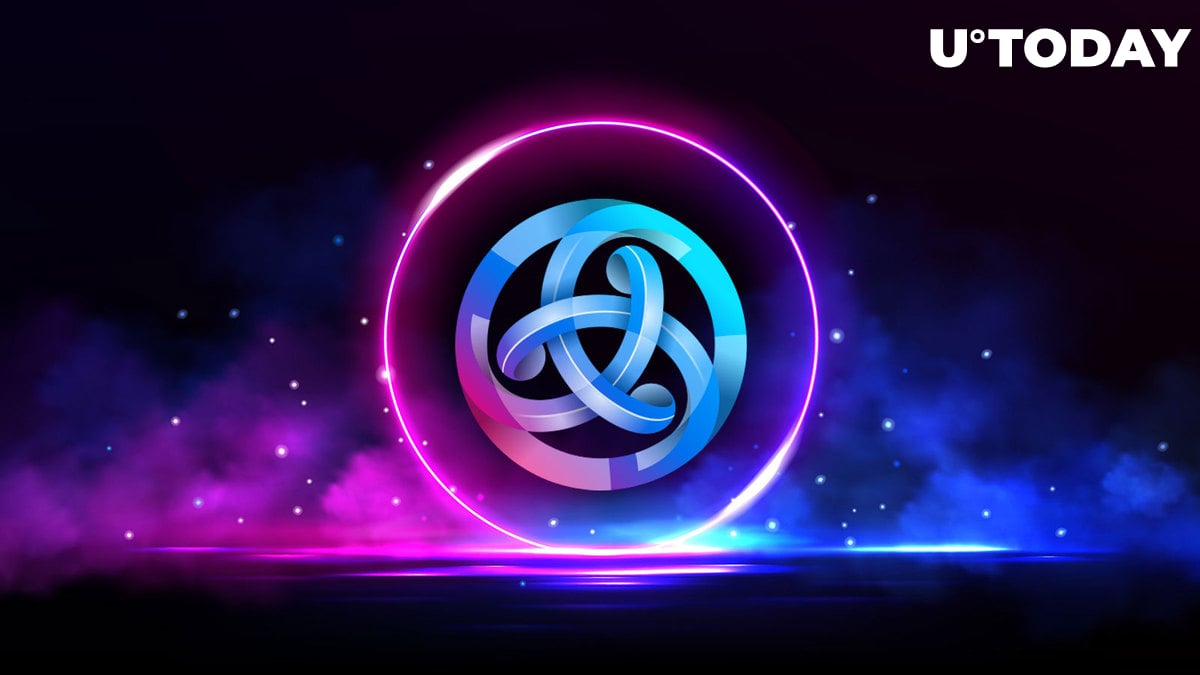 According to an official statement made by the Astar Network (ASTR) team, its main development was named "Product of the Year" at the fourth annual award of the Japan Blockchain Association (JBA). Sota Watanabe, Astar's CEO and founder, was awarded the "Person of the Year" status.

1/ ✨ We are proud to announce @AstarNetwork was named 'Product of the Year' at this year's JBA Annual Blockchain Awards!

Not only did #Astar win an award, @WatanabeSota, the founder of Astar Network, was also awarded the 'Person of the Year' Award for the 2nd time in a row! 👇 pic.twitter.com/UMti9N0r41

— Astar, the Future of Smart Contract for Multichain (@AstarNetwork) December 23, 2022

Watanabe has gotten this status for the second consecutive year. The prestigious award is organized by the Japan Blockchain Association (JBA), which is the largest Web3 association in Japan. It features representatives of 171 financial, consulting and industrial heavyweights, including the likes of bitFlyer, Coincheck, Microsoft, GMO, EY, Deloitte, PwC, KPMG, Toyota and ConsenSys.

Watanabe highlighted that these awards are of paramount importance to the progress of his ecosystem, its technical development and massive adoption between Web3 developers:

We are delighted to have been recognized by the Japanese Web3 community. As Japan's leading blockchain project, we remain committed to accelerating Web3 innovation through Astar. In 2023 and beyond, we will leverage our presence in Japan to unlock opportunities for entrepreneurs, developers, and users alike

He was also featured in Forbes 30 Under 30 for both Asia and Japan and appeared on local Forbes' covers repeatedly. Watanabe cooperates with the Japanese government as an expert in blockchain.

In the last months, Astar Network has established itself as a leading Layer 1 platform in Japan. As a Polkadot (DOT) parachain, it allows Web3 engineers to develop cross-blockchain dApps supercharged by cross-consensus messaging (XCM) and cross-virtual-machine messaging (XVM).

Astar Network's core native cryptocurrency ASTR is one of the few altcoins with a proved non-security status as it is registered as a digital currency by the Japanese government.

As covered by U.Today previously, in mid-September 2022, ASTR was listed on Binance.US, which is the American arm of the largest crypto ecosystem Binance (BNB).

ASTR was listed in pairs with major stablecoins and fiat currencies.