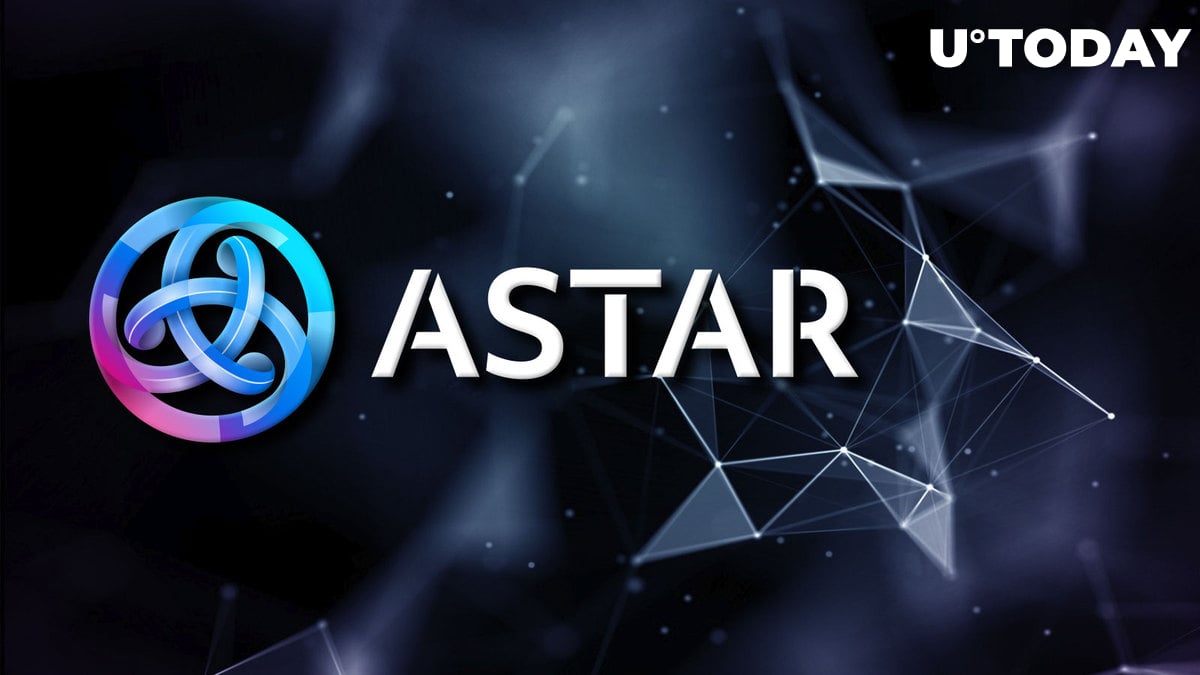 Astar Network, one of the first parachain auction winners and a crucial platform for the Polkadot (DOT) ecosystem, smashes through a landmark announcement as its Cross-Virtual Machine (XVM) kicks off in public testnet.

According to the official announcement shared by the Astar Network team, its newest development  - Cross-Virtual Machine or XVM - is up and running in Shibuya, Astar's public test network for dApps. XVM makes it possible for Ethereum Virtual Machine (EVM) and WebAssembly (WASM) to interact with each other.

-Why XVM?
-How to use it?
-The future of smart contracts.

1/🧵
We answer all of this in the article & thread below:https://t.co/A7tXLIlFb6

The existing XVM testnet is open for all Web3 developers: they can experiment with making bidirectional calls between EVM and WASM smart contracts.

This development is a first step in Astar's roadmap in 2023. It is of crucial importance for the global cross-chain ecosystem: WASM can be used with mainstream programming languages C/C++, GO, TypeScript and Rust, while EVM only works with Solidity.

New functionality for new use cases

Hoon Kim, chief technology officer at Astar Network, is impressed by the opportunity this release unlocks for dApps developers from the Polkadot (DOT) and Ethereum (ETH) communities:

We've been working hard to create the foundation of the future, regardless of outside influences that are happening now. And today, I am proud to introduce one of our most important features to achieve the Astar Vision; the Cross-Virtual Machine (XVM). It will be the start of the next wave of innovation for dApps. Astar will not only have interoperability through XCM (Cross-chain Messaging) with other parachains but also have interoperability between different smart contract environments.

This functionality allows Web3 engineers to create entirely new product designs. For instance, with XVM activated, they can prove ownership of assets in one smart contract environment from a different account scheme.

In December 2022, Astar Network was named product of the year in the top Asian cryptocurrency awards - an annual prize of the Japan Blockchain Association (JBA).