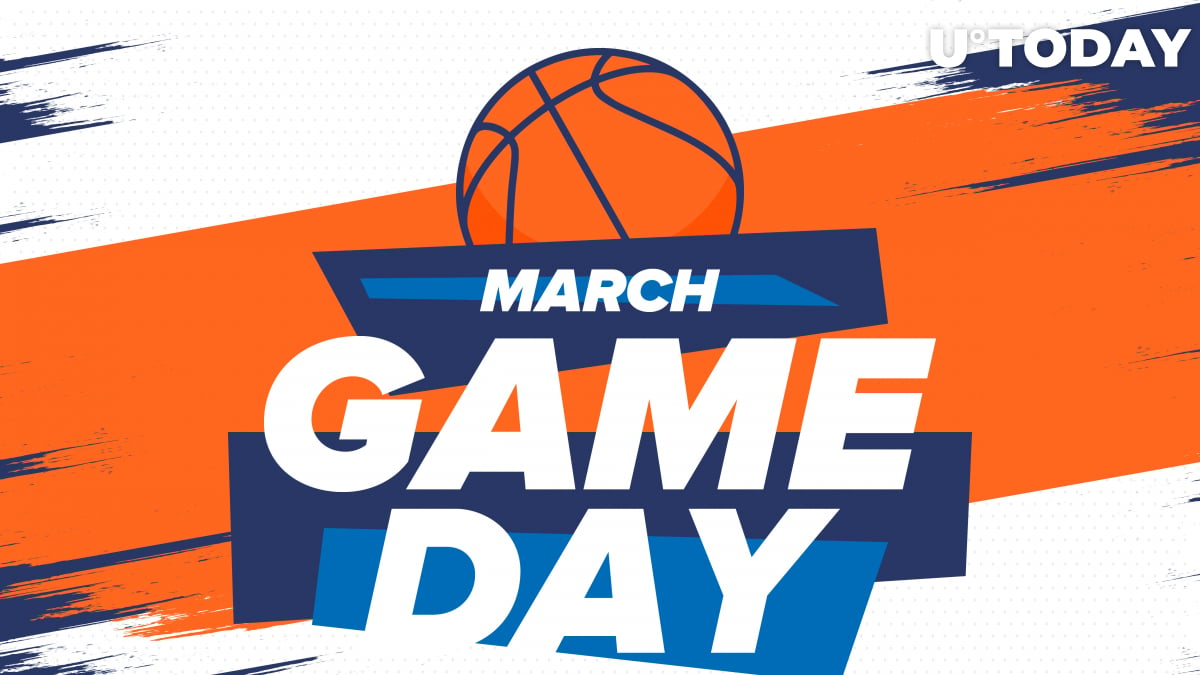 The Associated Press has joined forces with tech startup Everipedia to publish the basketball scores and schedules of the March Madness college tournament on Ethereum.

Everipedia's OraQle dashboard makes it possible to watch how AP records the results on the second-largest blockchain in real time.

Related
Over 100 Companies to Shift from Ethereum to Cardano: Charles Hoskinson
Ads
Ads

March Madness is one of the most-watched sporting events in the U.S. The 2019 tournament averaged a whopping 10.9 million viewers across different television networks.

This year, billionaire Warren Buffett is offering a million dollars to any Berkshire Hathaway employee who will correctly guess the outcome of every single game, but the odds of scoring a perfect NCAA bracket are pretty scant. Nevertheless, the one with the most accurate prediction will still get a cool $100,000.

The very first game will start today at 6 p.m. EST.