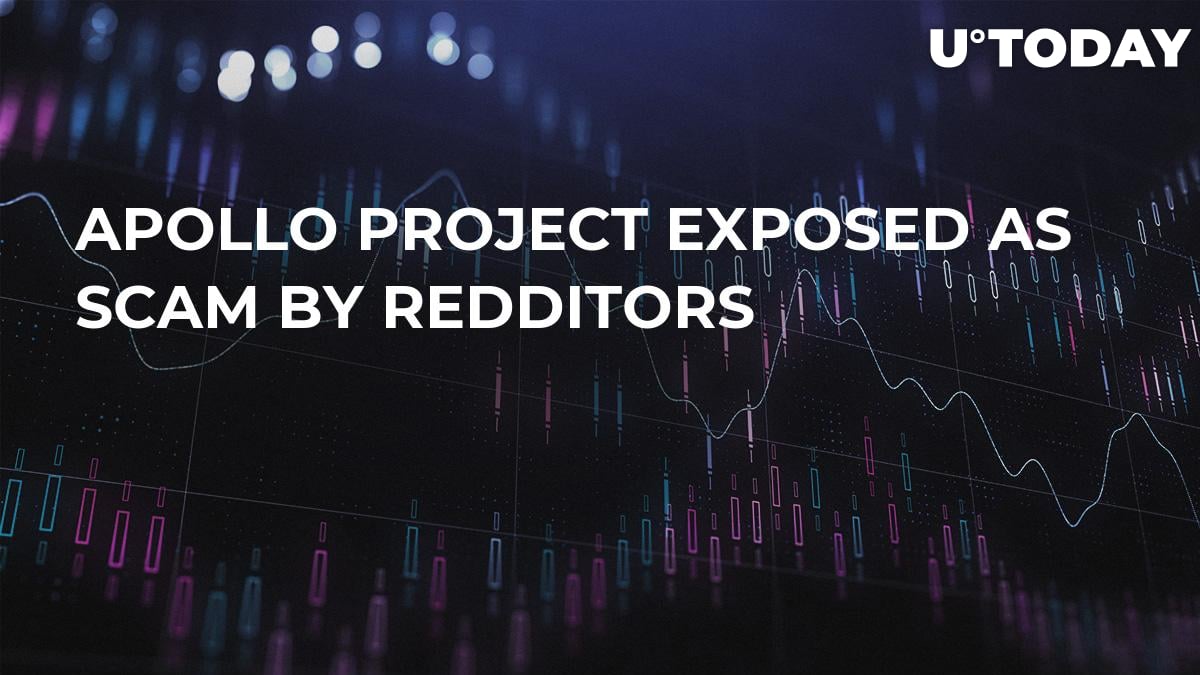 The Apollo cryptocurrency (APL), which currently sits at 75th place on CMC, has recorded an 8.34 percent drop over the last 24 hours. However, there have been far worse things happening to the coin on this day – a Reddit post, exposing the project as a blatant scam, has become viral on the site.

Reddit user u/RozzyPoffle has recently posted a lengthy post on r/CryptoCurrency, calling out the Apollo project as a ‘massive scam.’ Apollo is marketed as a ‘one-fits-all’ solution, offering smart contracts, sharding, and other perks. However, the user is certain that Apollo won’t be able to deliver on any of its promises given that its team is completely incompetent and the coin itself is simply a copycat of another project.

Apollo is a fork of the NXT coin (which, ironically, is currently outside of CMC’s top 100). So, does this fork bring anything new to the table? Actually, no. As the Redditor points out, Apollo’s creators simply took the exciting project and copied it, sugarcoating it with fancy tech words that would lure in uninitiated investors. They’ve only managed to change a few code lines. The fact that Apollo’s website is built with Wix, a free web development platform, should have been a wake-up call for investors who still thought that the coin isn’t a low-effort copy paste.

Not your ordinary clone

The user further points out that there is a plethora of copycat coins, but APL caught his eye because of an aggressive marketing campaign that, in fact, looks like your typical pump-and-dump scheme. The Apollo creators have been dumping the coin on investors while pulling the wool over their eyes, saying that it APL will outperform XRP and Ethereum in the nearest future.

Anyone who questioned these unrealistic predictions was immediately silenced. Simply mentioning the currency’s white paper and its resemblance with NXT will result in a ban. 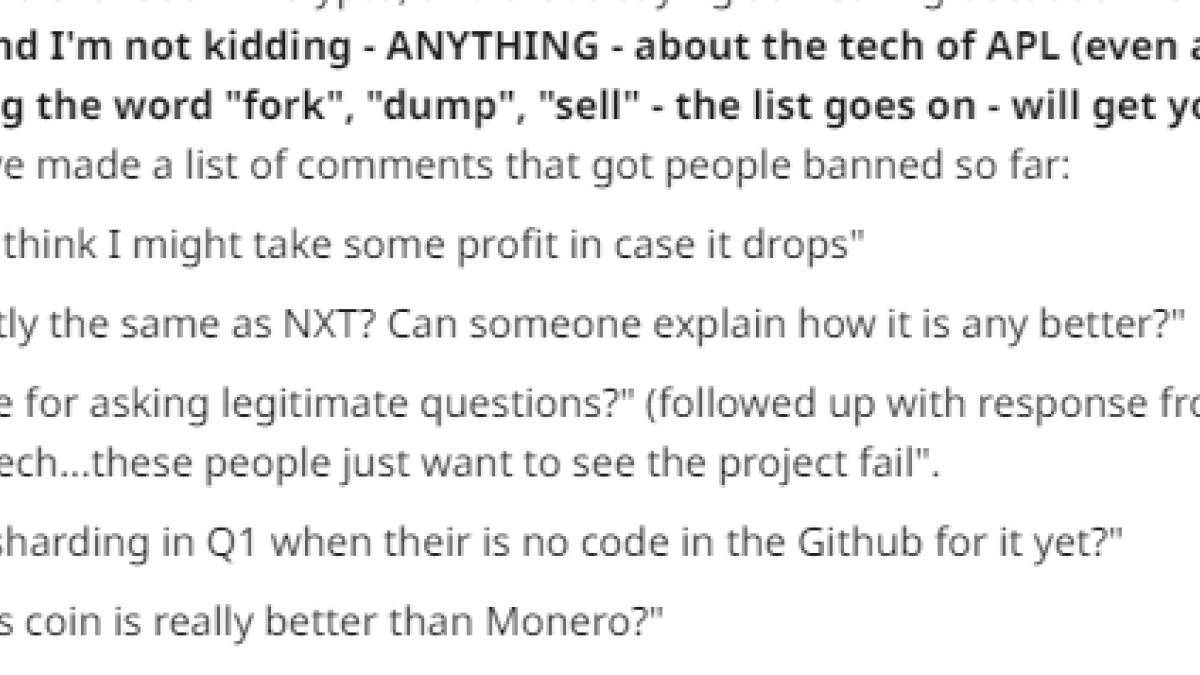