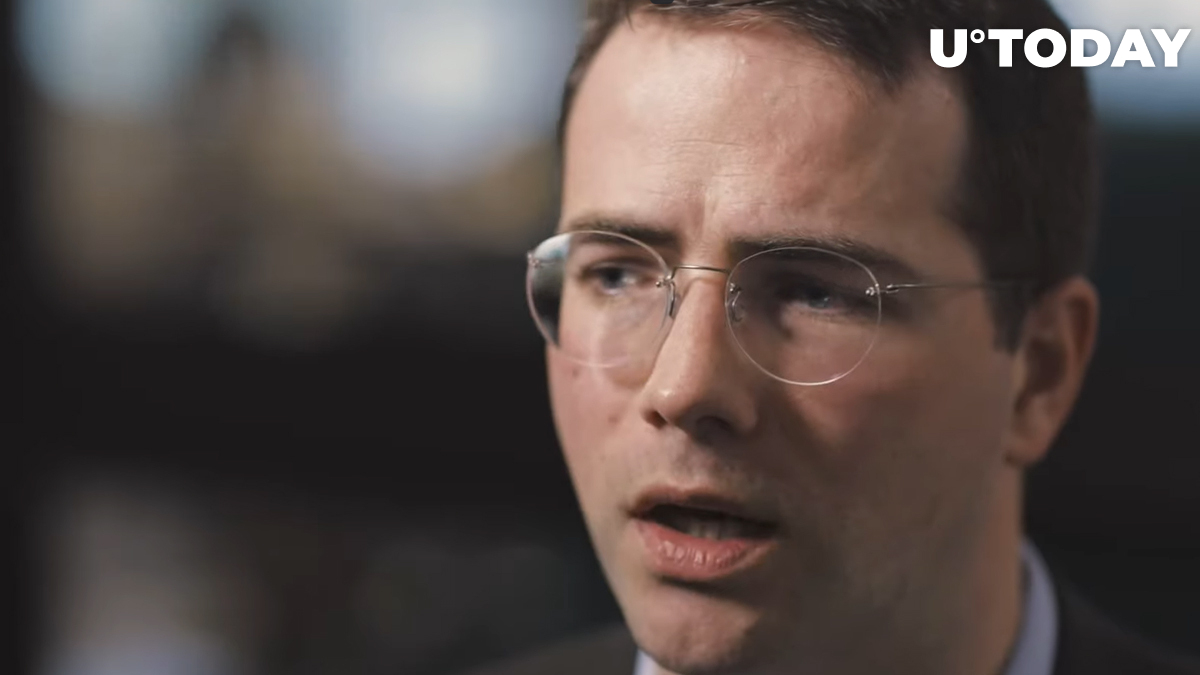 Investor and analyst Tuur Demeester, author of the game-changing report "The Bitcoin Reformation" shares his views on what the ongoing BTC price upsurge looks like.

According to the charts shared by Mr. Demeester, the Bitcoin (BTC) supply is back in the "Greed" zone. By "Greed," he means a situation in which more than 55% of Bitcoins are held with unrealized ("paper") profits.

The previous long-term journey to this "Greed" zone resulted in a 200% upsurge in the Bitcoin (BTC) price, boosted by both retail and institutional investors.

It lasted for 196 days in a row and was replaced by an "uncertain" phase of "Optimism/Denial" in May. Mr. Demeester says that a "cooling-off" period is going to end soon.

After "Black Friday" in March 2020, Bitcoin (BTC) ended up in the "Capitulation" zone and not been back there since.

As covered by U.Today, Bitcoin (BTC) briefly touched the magnificent level of $55,555 on major spot platforms today. At press time, the king coin is changing hands at $54,822, printing a 10% spike in 24 hours.

Bitcoin's "Fear and Greed" index by Alternative is surging for the third day in a row. Yesterday, it entered the "Greed" zone and is now estimated at 68/100.