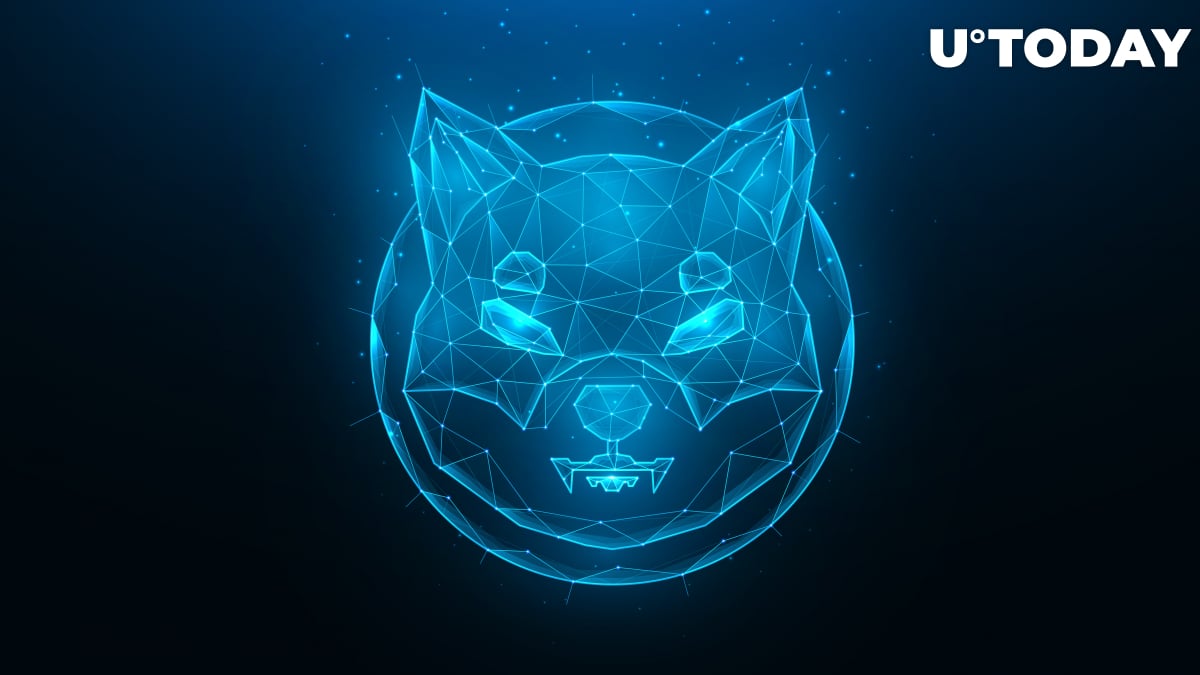 Twitter user @shibaplay_ has shared that in the past 24 hours, two massive transactions of Shiba Inu were performed. In these transfers, two lumps of slightly more than 100 billion meme coins were moved.

In the meantime, SHIB has been added by this popular crypto payment gateway to its prepaid cards that can be used to pay for accessing Netflix and to buy goods on the Amazon behemoth.

These were followed by another 200 billion SHIB tokens shifted in three chunks – 70, 70 and 60 billion coins.

Judging by data from Etherscan, these whales have been redistributing their crypto riches. Around 120 billion SHIB from these transfers were staked.

As reported by the Twitter account of the FCF Pay crypto payment gateway, today they added Shiba Inu for their prepaid debit cards. Prior to that, users were able to top these cards only using stablecoins.

Previously, the company posted news on Twitter that their crypto debit card could be used for accessing goods and services on Amazon and Netflix. Now, it means that SHIB fans can pay these two giants with their favorite meme coin.

The first non-stablecoin accepted for our cards! 🔥