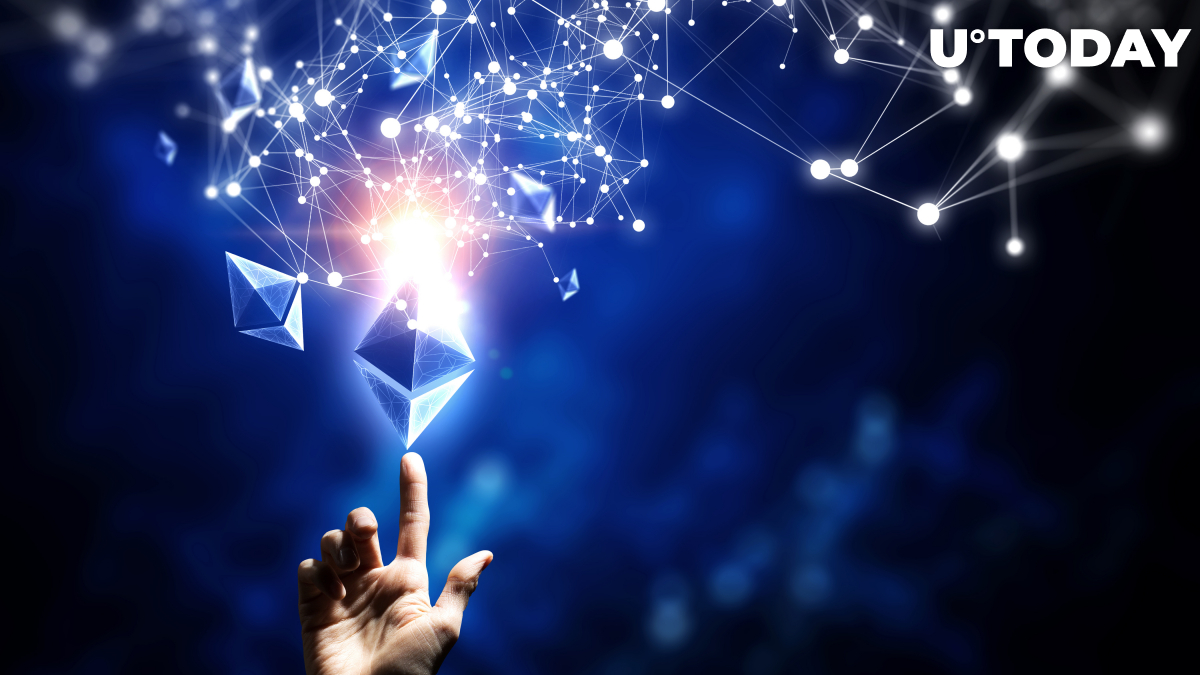 Ryan Sean Adams, Mythos Capital founder, believes three key factors are behind the success of Ethereum and Uniswap this year.

The strategist laid out the catalysts as building product users want, maximizing Ethereum’s advantages while dealing with its limitations.

The Meteoric Rise of Uniswap

In the third quarter of 2020, the demand for both Ethereum and Uniswap saw explosive growth from decentralized finance (DeFi).

As the total value locked in DeFi protocols surpassed $10 billion, the daily volume of the Uniswap decentralized exchange surged. The demand for Uniswap and its native governance token UNI rose to a point where it started to clog the Ethereum blockchain.

Consequently, the daily volume of Uniswap surpassed Coinbase Pro at its peak, as UToday previously reported.

Following the rapid growth of Uniswap, the team behind the decentralized exchange then launched UNI. The governance token, which was airdropped to all Uniswap users, surpassed $8 at its peak. That means the 400 UNI distributed to every Uniswap user prior to September 1 was worth up to $3,200.

Both the pre and post-governance token phases of Uniswap have been a success. As Adams explained:

“Let's be clear: it's not a mystery why Uniswap was successful. They... 1) Shipped something people want, while 2) Using Ethereum's superpowers 3) Working with Ethereum's constraints Product fit and platform fit. Same story as always.”

The momentum of Uniswap further strengthened with the launch of UNI, because it gives the community the power to govern the protocol. The biggest platform on Ethereum in terms of gas spend becoming a community-led decentralized protocol is a major milestone.

Passing Governance to the Public

In the near future, Uniswap plans to release V3, the third version of the decentralized exchange.

Based on the high demand for DeFi, it is likely that Uniswap V3 would attract more users to both Uniswap and Ethereum.

The new product release coincides with the launch of the UNI governance token, which makes it a major development for Uniswap.

“The Uniswap team will continue to have no involvement in v2 protocol development, auditing, and other matters. Similarly, team members will not participate directly in governance for the foreseeable future, although they may delegate votes to protocol delegates without seeking to influence their voting decisions.”

But some prominent DeFi developers, including Yearn.finance creator Andre Cronje, questioned the timing of the UNI launch.

“Kinda meh about the UNI launch. The launch itself is perfect,  surprise launch and retrospective. Exactly how it should be done nowadays But I can't help but feel that the launch was simply in response to SUSHI. Never let other people set the pace for you, move at your own pace,” Cronje said on September 17.