Amazon CEO Jeff Bezos Can Now Buy All Bitcoin in Circulation as His Net Worth Swells to $171.6 Bln 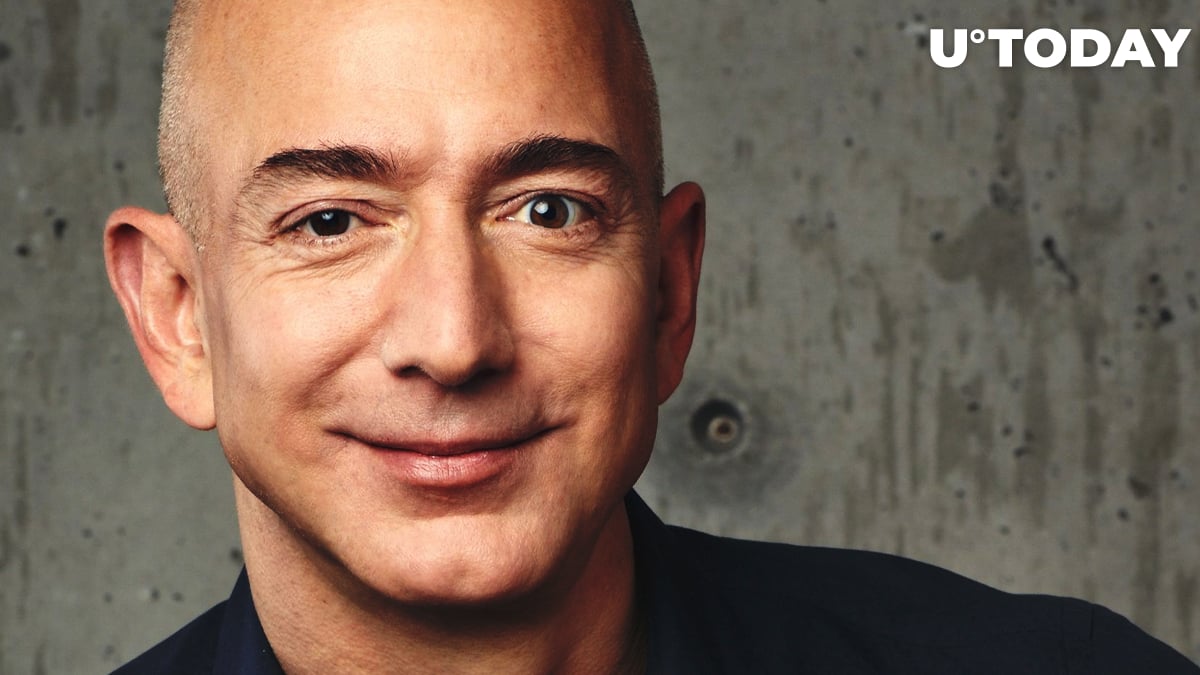 Amazon CEO Jeff Bezos is the richest he's ever been despite his divorce and the global economic downturn in 2020, The Hill reports.

The market capitalization of the world’s largest cryptocurrency currently stands at $170.7 bln.

One year ago, Bezos’s wealth took a $39 bln haircut as part of his divorce settlement with former wife MacKenzie Bezos.

Back in October, Microsoft co-founder Bill Gates briefly took back his number one spot after Amazon shares plunged seven percent.

As reported by U.Today, Amazon reached a new all-time high in mid-April after physical doors had to close their doors.

Not everyone is rushing to congratulate the ultra-rich CEO. On June 1, furious protesters placed a guillotine outside of Bezos’s home in Washington to call attention to wealth inequality.

Despite the severe crisis, the cumulative wealth of the 500 richest people on the planet has swelled to $5.93 trln.