Alex Dovbnya
Brazil has become the second country in the world to approve a Bitcoin ETF, outpacing the U.S. 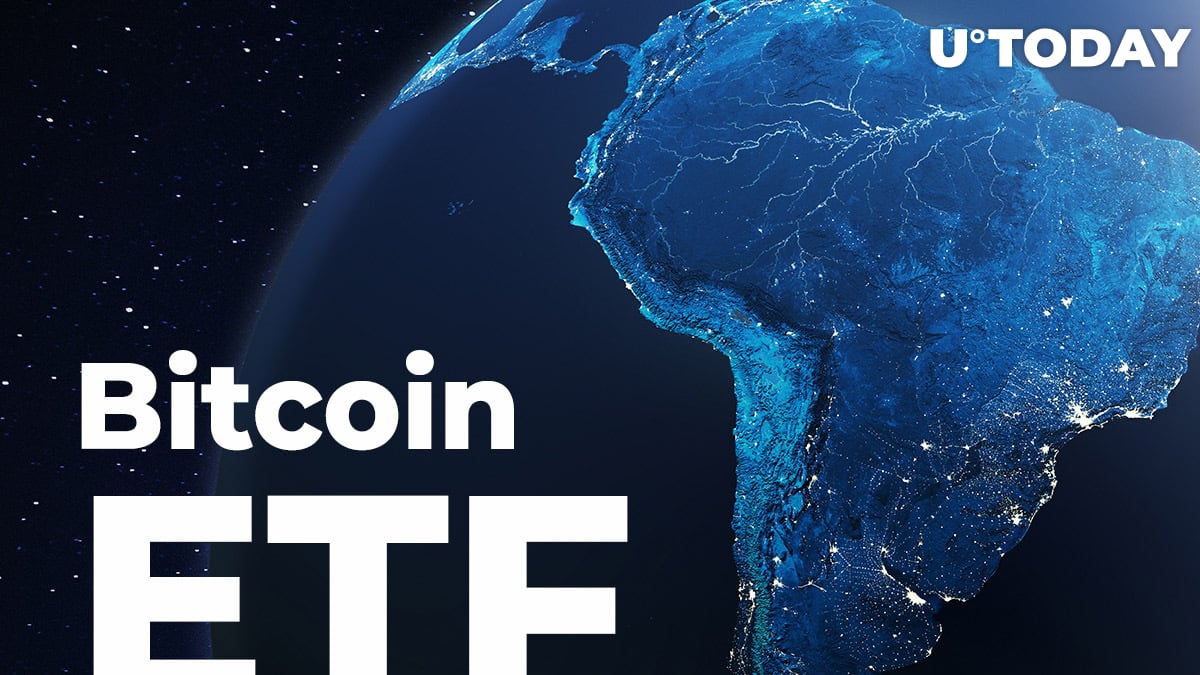 The Securities and Exchange Commission of Brazil (CVM) has greenlit the very first Bitcoin exchange-traded fund in Latin America.

QR Capital's Bitcoin ETF will be trading under the QBTC11 ticker on the trillion-dollar B3 stock exchange based in Sao Paulo.

It will use the CME CF Bitcoin Reference Rate, the highly esteemed cryptocurrency benchmark, for determining its net asset value (NAV) on a daily basis.

To underscore the importance of the CVM decision, QR Capital mentions that this is only the fourth Bitcoin ETF in the world.

Brazil became only the second country to approve a Bitcoin-tied ETF after three of them launched in Canada earlier this year. Subsequently, B3 is also the second stock exchange in the world to offer access to such a product.

The clock is ticking in the U.S.

Bitcoin is yet to get a piece of the $5 trillion ETF market in the States. Earlier this year, VanEck, NYDIG and WisdomTree Investments submitted their proposals to the U.S. SEC.

Earlier this week, the regulator officially acknowledged VanEck's filing that can now be found in the Federal Register. The SEC is now expected to voice its initial decision in early May after the comment period that will last until April 9.

We've dug ourselves into a little bit of a hole. A lot of people are looking for a way to access the asset class.