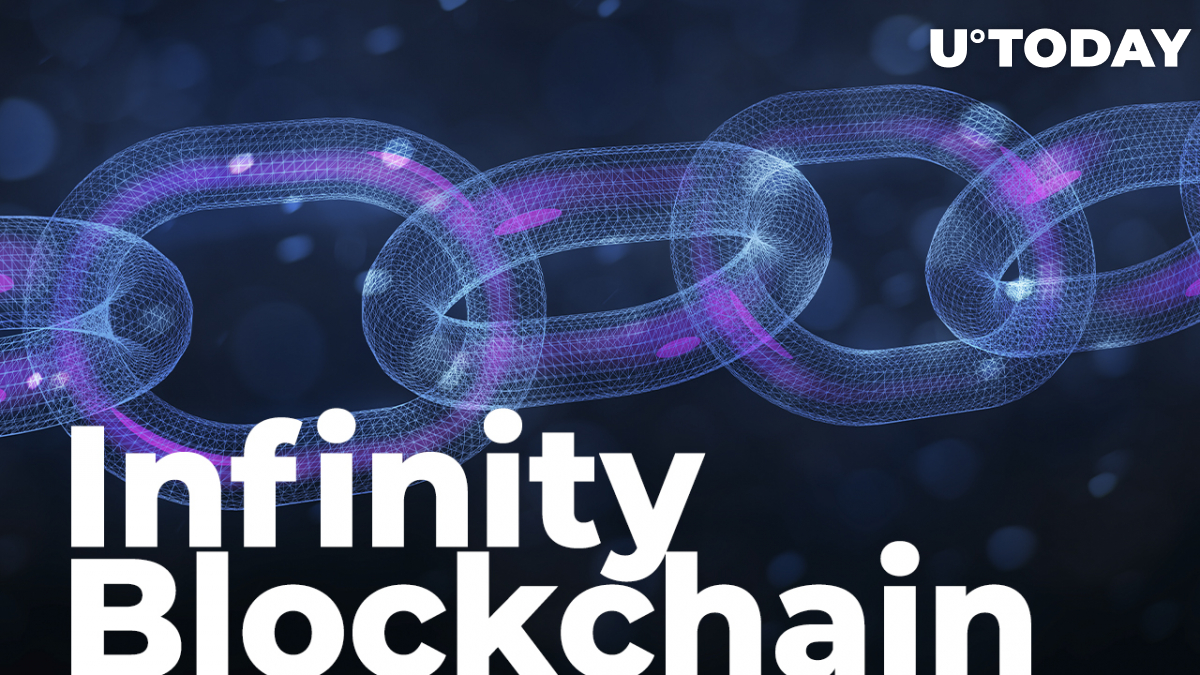 EMURGO, Cardano blockchain's commercial arm, has announced plans to acquire Infinity Blockchain Group business units (IBG) in a bid to expand Cardano's interoperability. SundaeSwap, a Cardano-based decentralized exchange, recently announced the completion of its security audit by Runtime Verification (RV). It is now in the process of fixing various inefficiencies ahead of its mainnet debut.

EMURGO, the official commercial arm of the @Cardano blockchain, has acquired Infinity Blockchain Group to Support our Portfolio Companies' Development on #Cardano

The acquisition aims to strengthen EMURGO's strategic resources and accelerate research into the interoperability of Cardano with other known blockchains.

Interoperability remains at the forefront of Cardano's mission

Interoperability has been one of Cardano's core value propositions since its launch. Cardano's long-term goal is to create a decentralized data platform based on blockchain technology that is scalable enough to handle large amounts of user data and capable of integrating with other blockchains.

Along these lines, Cardano is part of the UTXO alliance, an initiative created to kickstart collaboration with individuals and organizations working to make the UTXO model more scalable, secure and interoperable.

In September, SundaeSwap entered a strategic partnership with Nervos Blockchain as a forward step toward interoperability between the Nervos and Cardano chains.

Earlier in December, Cardano marked the launch of its first-ever ERC-20 converter. With the converter, the community will have the ability to enhance the migration of ERC-20 tokens from Ethereum to the Cardano blockchain, thus supporting interoperability.