Arman Shirinyan
Short-term tendencies on the crypto market may seem bullish, but the long-term perspective seems shady according to some experts 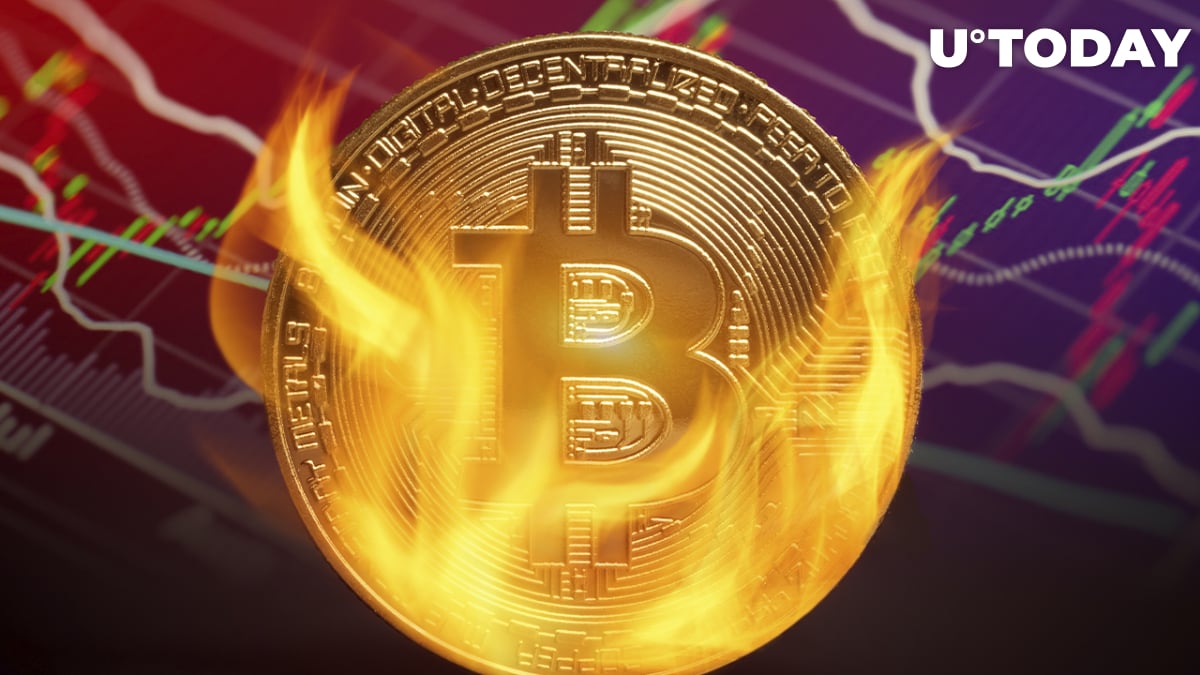 Following a tough week on the cryptocurrency market, Bitcoin plunged below $39,000, indicating that traders are actively leaving the industry or setting their funds aside amid rising risk-off tendencies, as Santiment noticed.

? On a nice rebound day for #crypto, trading volume has picked up significantly after a particularly dormant weekend as prices quickly jumped back to its pre-Thursday dip prices. Congrats to those who were bold enough to #buythedip this past weekend. ? https://t.co/vFTbPHTFPY pic.twitter.com/rMBw7kesFz

For now, Bitcoin, Luna and other cryptocurrencies reached or jumped above Thursday dip prices. In the long term, Bitcoin still remains in a downtrend, which indicates that there is no global shift in sentiment among traders and investors.

Following the aggravation of the beartrend on the cryptocurrency market, various analysts expressed their concerns regarding the stability of Bitcoin as it was extremely close to breaking a strong support line formed in February.

The movement of tech stocks and other risk-on assets also speaks against the first cryptocurrency. As Blockware analyst Will Clemente noticed, Bitcoin is still heavily correlated with most tech stock companies, which shows that the asset will most likely follow their performance on the market.

As the FED announced the rate hike, both financial and cryptocurrency traders started moving their funds away from risky assets, leaving them in fiat currencies or safer investment options like bonds.

With the rise of risk-off tendencies on the market, digital assets may in fact lose some part of their capitalization, especially with the tightening of monetary policy in the U.S.

At press time, Bitcoin trades at $40,804 after losing 14% since the local high reached at the beginning of April.