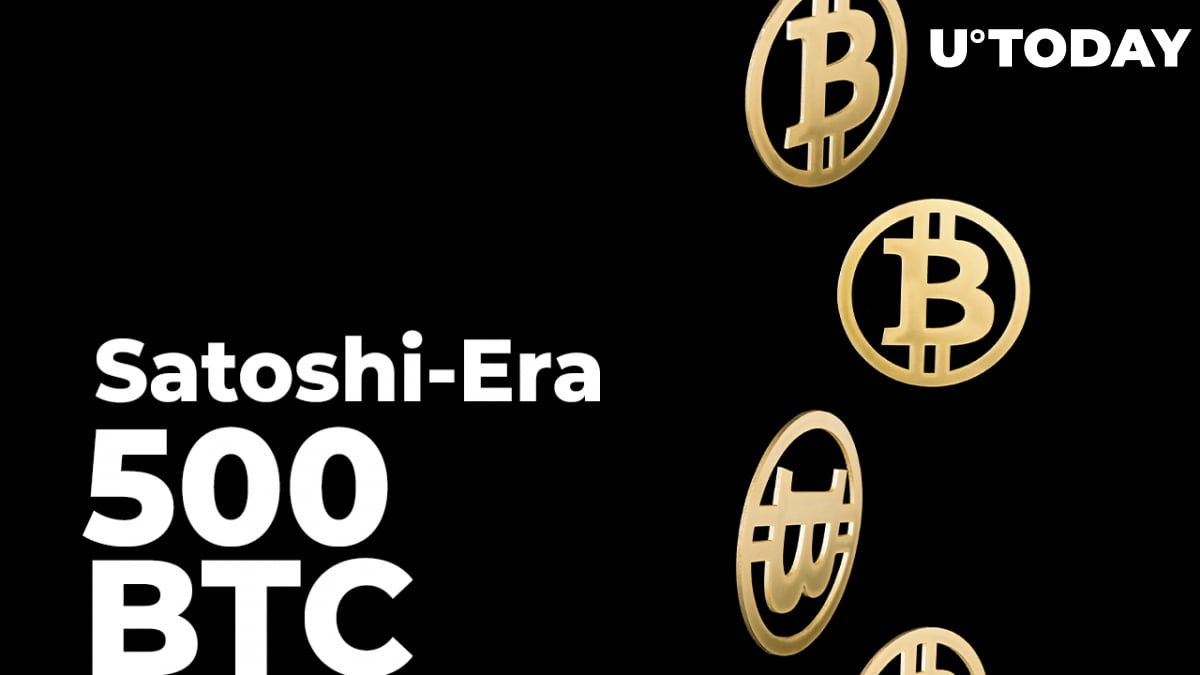 Whale Alert has tweeted that over 17 hours ago, a dormant Bitcoin address that had not made any transactions since 2011 has been activated, making its owner a new Bitcoin millionaire. Back in 2011, the mysterious Bitcoin creator Satoshi Nakamoto had still not chosen to disappear, leaving his monumental invention to the community of crypto developers eager to take over from him.

The anonymous owner of the 1NxPnUoJ3HinAacVNRod3sTcBLvWt3hKGx wallet has transferred 500 Bitcoins for the first time in 10 years. This amount of BTC back then cost $8,425 and is now worth a whopping $23,665,502, rising 2,808x times.

Related
MicroStrategy Buys Another $94.2 Million Worth of Bitcoin

Just a couple of hours before that tweet, Whale Alert crypto tracker reported that one more dormant BTC address had been activated, sending the same amount of the flagship crypto: 500 coins.

It is likely that Whale Alert's Twitter account mistakenly posted incorrect figures as both wallets, according to the tweets, sent the same amount of BTC: 500 coins.